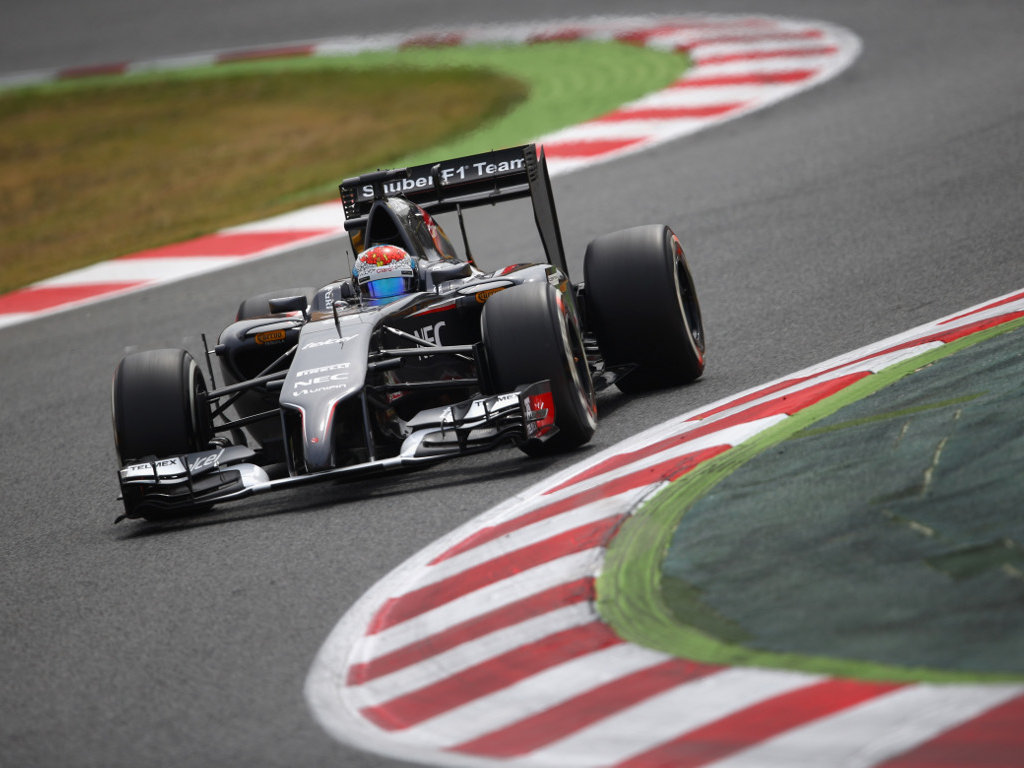 Adrian Sutil is hoping to score his first points for Sauber in Monaco, a race he has often finished inside the top-ten…

Adrian Sutil is hoping to score his first points for Sauber in Monaco, a race he has often finished inside the top-ten.

Although Sutil had a difficult time around the streets of the Principality when he first entered Formula One, the German has secured points in his last three visits.

From eighth to seventh to fifth, Sutil has steadily progressed up the order.

However, whether he can add a fourth points-finish remains to be seen as so far this season Sauber have struggled.

The team is one of just three without a single point in the campaign, joining Marussia and Caterham at the bottom of the standings.

“The Monaco Grand Prix is a very nice event every year,” said Sutil. “I really like the track.

“For us, the most important aspect will be that our car works well and we can achieve a good performance. My objective is to travel back home with some points in my pocket.

“Looking back, I have good memories from the races in Monte Carlo as I collected some points almost every year. Last year it was an exciting race for me which I finished in fifth position.

“It is always a special grand prix, and I am looking forward to it.”