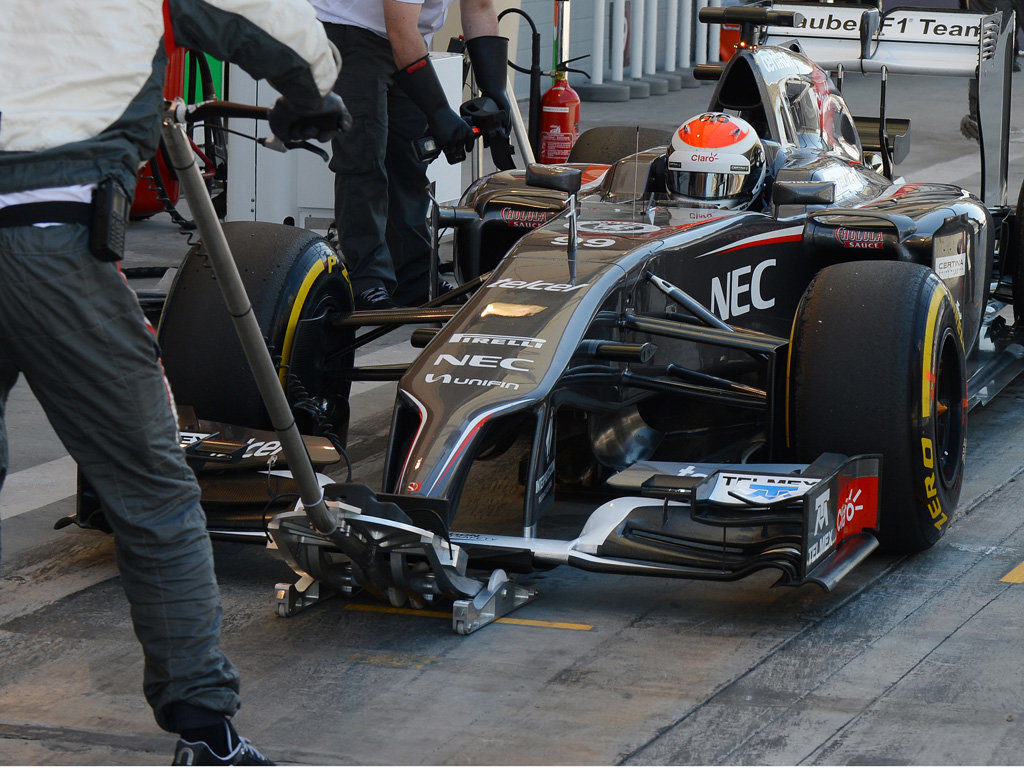 Adrian Sutil believes this weekend’s Australian GP could be a “lottery” as to who finishes at the front.

This weekend the 2014 Formula One World Championship gets underway at the Albert Park street circuit in Melbourne and there’s a lot more suspense surrounding the opening grand prix than there has been in recent years.

With the new regulations coming into play, teams and drivers alike have refused to predict who could come out on top while some are just wondering if they will reach the chequered flag.

But, like many of his rivals, new Sauber driver Sutil reckons that has hyped up the excitement.

“we have the new cars, which are still at a very early development stage. Everything is new,” he said.

“Driving in qualifying will be very different to the race, because the cars will have more power than in the race. Less downforce and more power will be a challenge for us drivers.

“Higher top-speed and less grip on a street circuit like Melbourne will be exciting.

“Also the 100 kg of fuel will see nervous faces on the pit walls. We were able to gain experience regarding the fuel management during testing, but over a race distance everything has to come together flawlessly.

“It will be a lottery as to who will finish the race in front, and the excitement will be extremely high.”