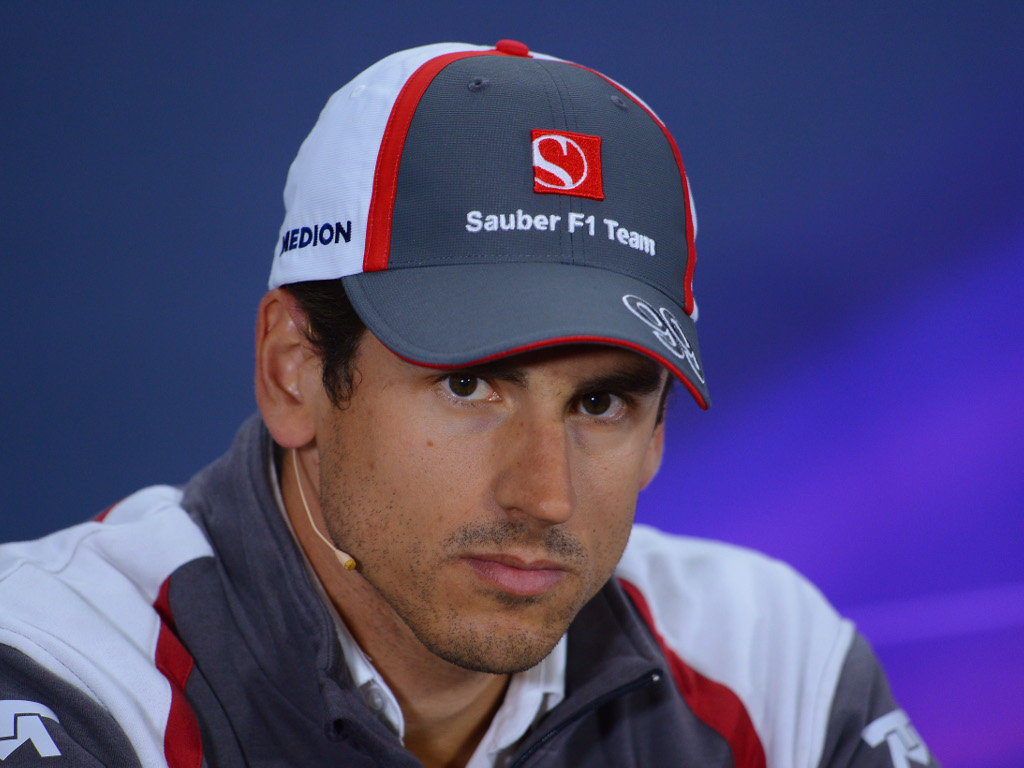 Adrian Sutil believes F1’s new penalty points system is a move in the right direction as grid penalties at times don’t mean much.

For the first time this season, drivers will earn penalty points for infractions. Should any driver accumulate 12 in a calendar year, he will be hit with an automatic race ban.

The penalty points, though, are not the only punishment that the driver receives as there are still stop/go penalties, drive-throughs and grid demotions.

Sutil is one of five drivers who already has points against his licence while Jules Bianchi is leading that table with four.

Asked for his thoughts on the topic in Thursday’s FIA press conference, Sutil said: “I think it’s OK.

“I’m not sure if anyone will reach the full 12 but after three races, having four, then he should reach it very soon. Let’s see how it’s going to be.

“Most important is that there was a change from last year because there were at certain times some penalties, especially for the backmarkers, which were not doing anything. If you’re last and you get a ten place penalty you’re still last and that’s it.

“This is a little bit different and I think there was a reason why it should be changed and now we need a little bit of time to see if it is working. I hope so.”