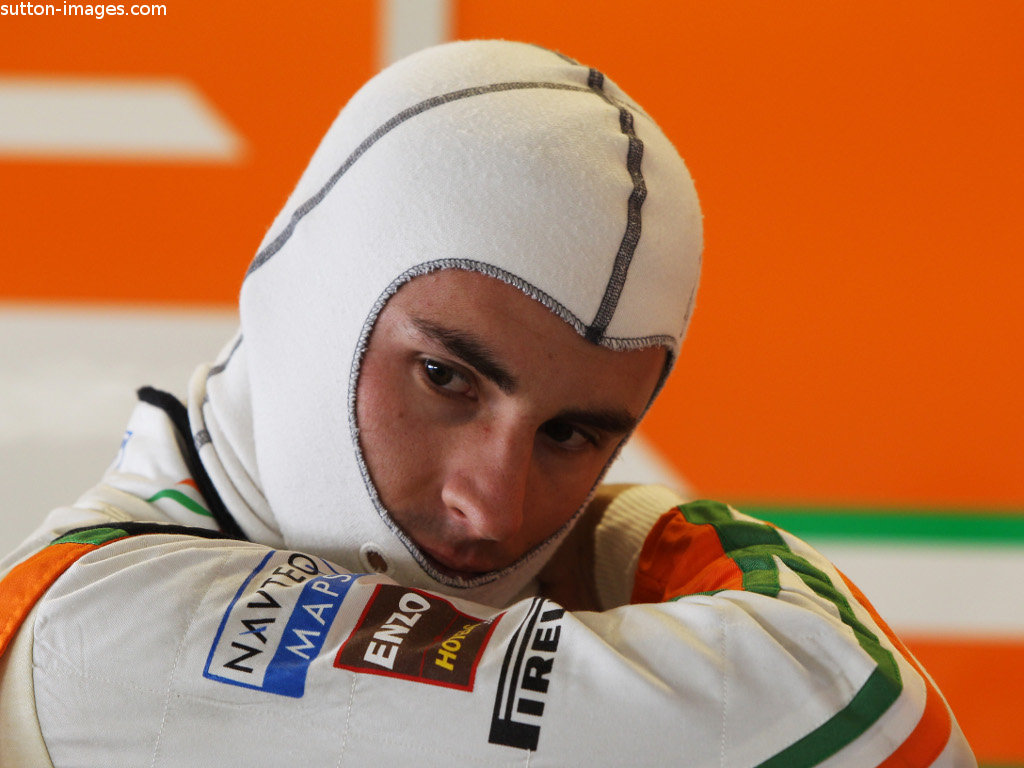 With the door seemingly closed at Force India, Adrian Sutil has confirmed he has entered into talks with other teams, including Williams…

With the door seemingly closed at Force India, Adrian Sutil has confirmed he has entered into talks with other teams, including Williams.

Force India have yet to confirm their driver line-up for 2012 but it is widely expected that Paul di Resta will be joined by Nico Hulkenberg, leaving Sutil without a drive.

Having seen Renault on Friday confirm Romain Grosjean as their second driver, one of the few spots left on the grid is at Williams.

“Yes, certainly there have been talks with several teams, but nothing is signed yet,” Sutil told Speed-Magazin.

“Williams is certainly one of the teams that still have a place. Unfortunately, I can’t say anything about the discussions. But we hope to have a decision by mid-December.”

To go without a drive next year would be a massive blow for Sutil, particularly as he feels he enjoyed a strong season.

“It was my best season in F1 and I reached my goal of establishing myself in the top ten,” he said.

“When I sit down and make my goals for 2012, the objective must of course be to finish better than ninth. But unfortunately that also depends on the car. ”

Despite outscoring team-mate Paul di Resta – who admittedly was in his debut season – by fifteen points, the 28-year-old admits that it was hard work topping the Briton.

“Yes, in the end I beat Paul in all areas, but it was hard work. He did a great job and challenged me throughout the year. Whether he is set to stay (at Force India) or not, I cannot say because I don’t know about Paul’s contract.”