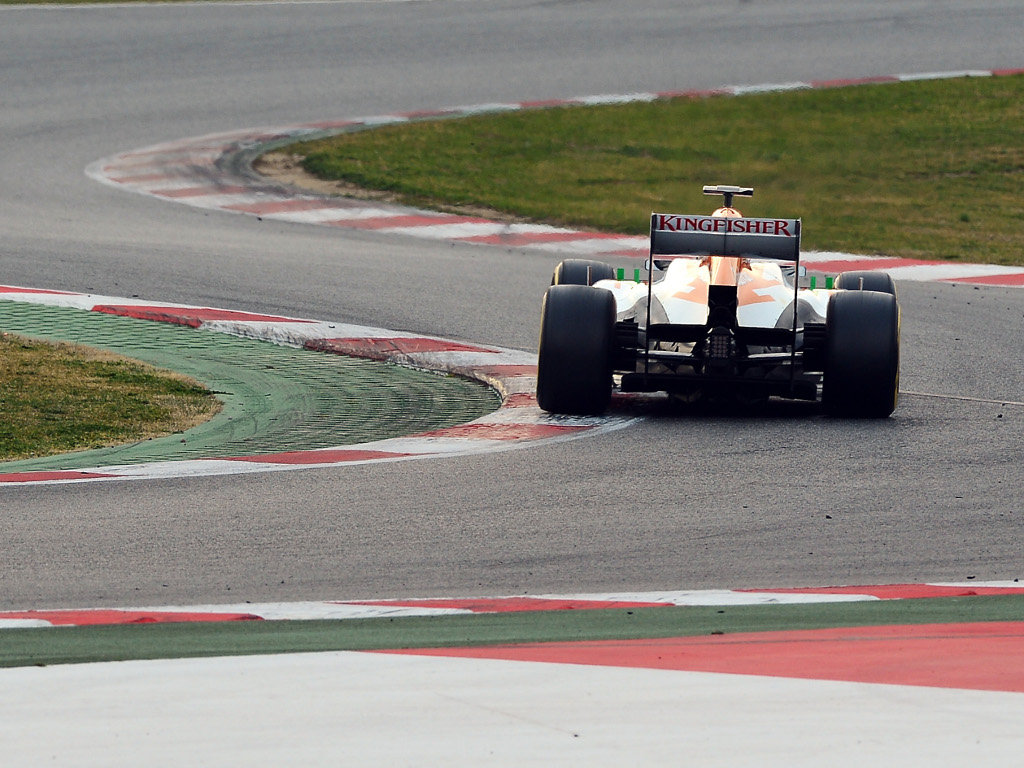 Having been dropped by Force India at the end of the 2011 Championship, Sutil has been away for Formula One for 15 months.

That, though, did not appear to hamper the German as he climbed into the cockpit of the team’s latest VJM06 in a bid to secure a drive.

“It has been a long time since Adrian last worked with the team, but he did an excellent job of getting used to the car and was on the pace straight away,” said Jakob Andreasen, the team’s Chief Race Engineer.

“His feedback was good and it was interesting to hear the thoughts of a driver who has not been in a Formula One car for a while.

“He was very detailed with his comments and provided some good direction for us.

“The programme was similar to the previous couple of days with aero work, long runs and performance work using the hard, medium and soft tyres.”

Related Links
Sutil: Done everything I can