Home Uncategorized Sutil: Done everything I can 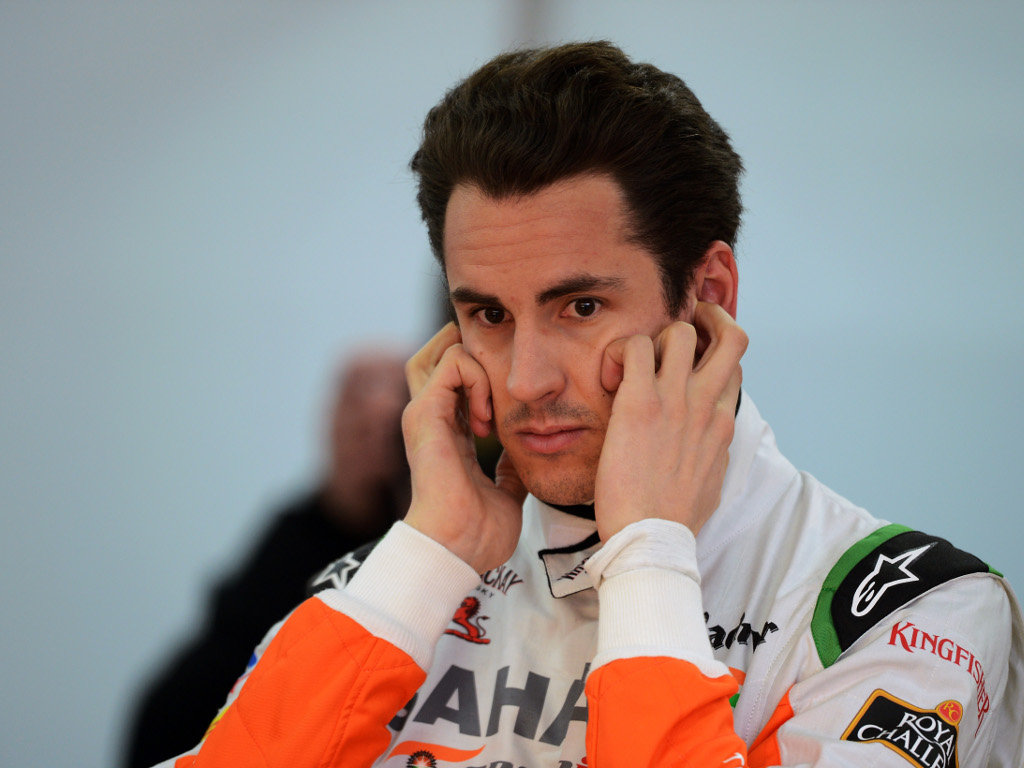 Adrian Sutil believes he has done all he can to secure Force India’s second race-seat for this season.

The German, who was last in action back in 2011 before he was dropped by the team, returned to the cockpit at the Circuit de Catalunya on Thursday.

Sutil will hand the car over to Jules Bianchi for Friday’s final day before Force India’s shareholders sit down to decide between the two hopefuls.

“I’ve done everything I can do to get my comeback, now it’s up to them to decide,” he said.

“They know me better than any other team here. I spent six years with the team and they know my performance.

“I think it was obvious today that I can show I am still quick and that was very important.”

The 30-year-old, though, concedes that speed is not the only criteria for the job as Force India are also looking for a driver with sponsorship.

“It has to be something else otherwise they would have confirmed a driver in plenty of time for the first test,” he said.

“There is some business behind it. It can’t take long anymore as in three weeks there is a race.

“For me the most important thing was to deliver a performance – I have done my part. I can sleep without any worries.”