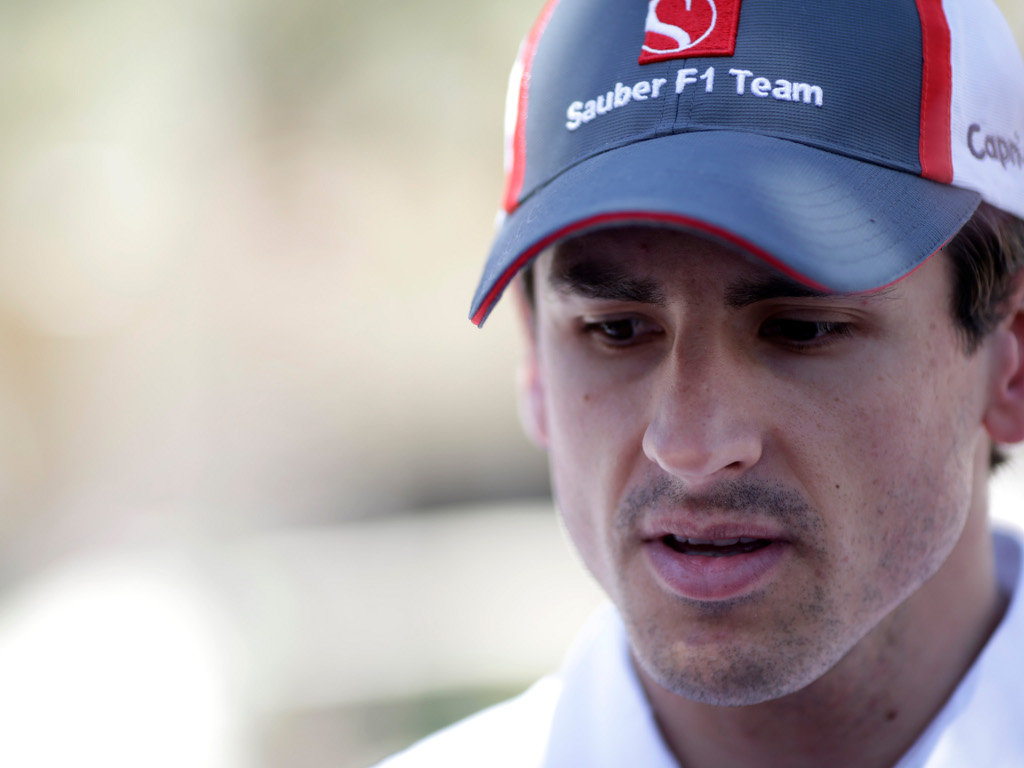 Adrian Sutil has rubbished concerns that this season could be boring despite drivers at times having to embark on “endurance racing”.

This year’s Championship sees a swap to 1.6-litre turbocharged V6 engines with ERS while fuel has also been limited.

Drivers may now use no more than 100kgs of fuel to reach the chequered flag on a Sunday afternoon, roughly 60kgs less than in 2013.

The fuel limit, coupled with reliability concerns about the new engines, has sparked fears that F1 could be in for a boring season.

Sutil, however, reckons it will be anything but.

“I don’t know why there is such a negative mood in the paddock,” the Sauber driver told ESPN. “It’s a new challenge, it’s boring if everything is the same.

“There’s new regulations, we have much more work, it’s good. It’s a challenge to make something better. We had V8 here for a long time which we knew how to work those, but now it’s the next one.

“I don’t think it’s boring at all.

“Sometimes [the new engines] are a bit like endurance racing. You are driving around and waiting for a call to go faster. It’s a big challenge actually; you need to look for different things than previous years.”

As for the slower cornering speeds, the German added: “Well the cars are just a bit slower at the moment, so the g-forces are not quite so high, and the neck doesn’t hurt so much. It’s still very difficult to drive these cars, it’s far away from being easy.

“I don’t think anyone has to worry. It’s high-performance racing, it’s Formula One and it’s the pinnacle of racing.

“We’ll sort this out – the cars will be quick enough in the future and we don’t need to worry about it.”