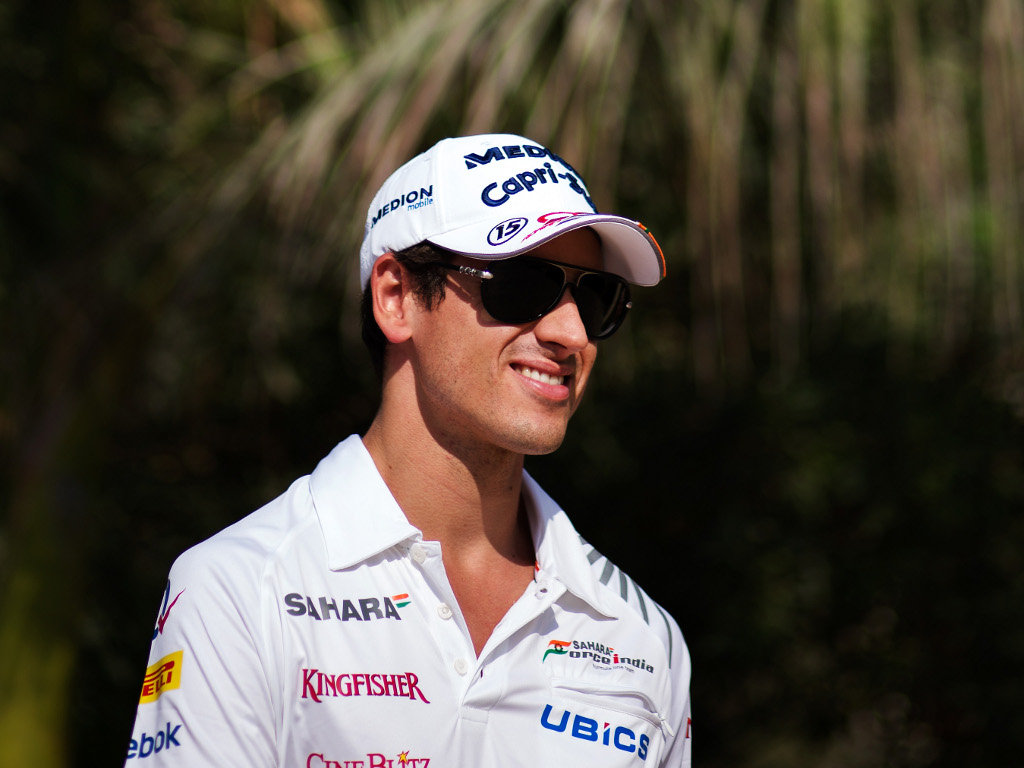 Sauber new recruit Adrian Sutil is confident he can claim his first-ever podium in Formula One with the team next year.

Sutil spent six years at Silverstone – five with Force India and one with their predecessors Spyker – but he will drive for Sauber next year after a straight swap with Nico Hulkenberg.

His best performances for Force India were a couple of P5s, but the 30-year-old is upbeat that he will be fighting higher up the grid at Hinwil as Sauber have managed to pull off a couple of stunning podiums in recent years.

“I’m convinced that we will have a successful time – and I’m looking very much forward to my first podium!” he told the official Formula 1 website. “Sauber have had some podiums in the past and that is exactly what I want.”

As for the team’s 2014 challenger, he said: “To be honest all I know is that Sauber have already passed the crash test. I haven’t seen more yet and don’t know anything about the 2014 Force India car.”

Sauber are yet to name his team-mate for 2014 with Esteban Gutierrez and rookie Sergey Sirotkin both in the running, but the German just wants the best man for the job.

“I don’t care. It should be the best and fastest team mate that is available!” he said.