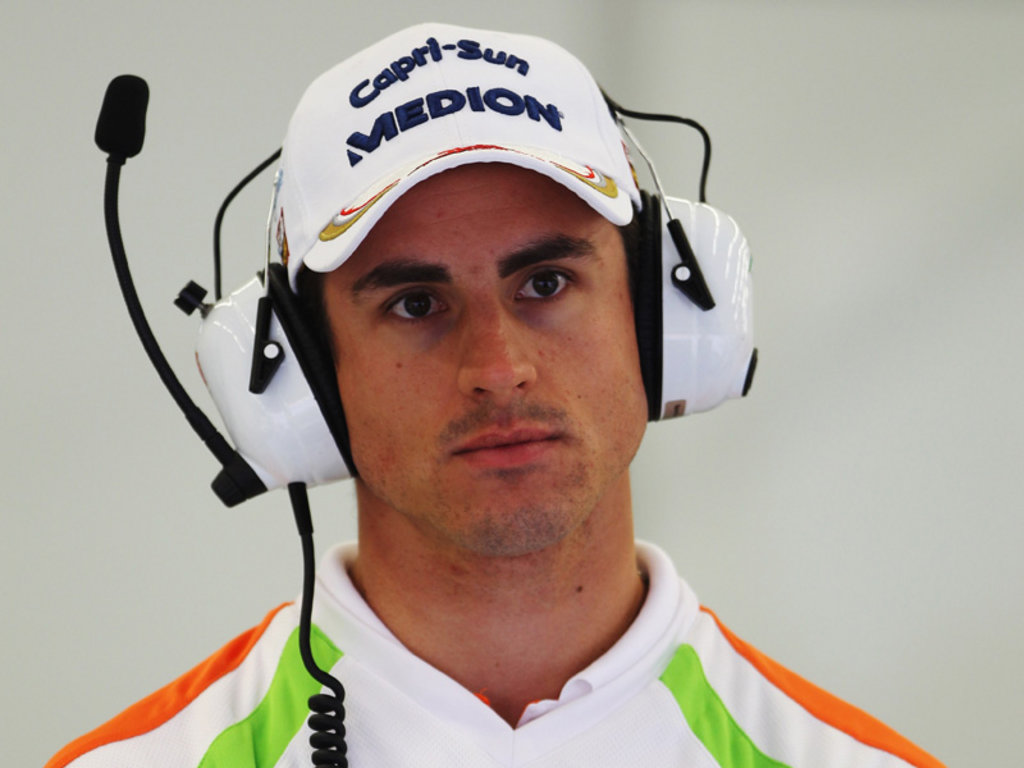 Renault owner Eric Lux has announced his intention to file a criminal complaint against Adrian Sutil relating to an incident that occurred in a Shanghai nightclub.

The pair were amongst party goers at the M1NT nightspot on April 17 when an altercation occurred. Sutil released a statement last week stating that, “at the event, which I attended as a private person, something happened which was a very unfortunate action on my part. I injured another person completely unintentionally,”

“I regret the incident very much and have apologised. As it is a private matter with no connection to F1 or my job as an F1 driver I hope you will understand that I will not answer any more questions on this,” he concluded.
Lux and his lawyers now issued a statement of their own in which Lux has laid out his plans to lay criminal charges against the 28-year-old.
“In view of the recent events which occurred in Shanghai on 17 April, Mr Eric Lux has decided to file a criminal complaint against Mr Adrian Sutil for physical assault and grievous bodily harm. As soon as the complaint is registered, the F