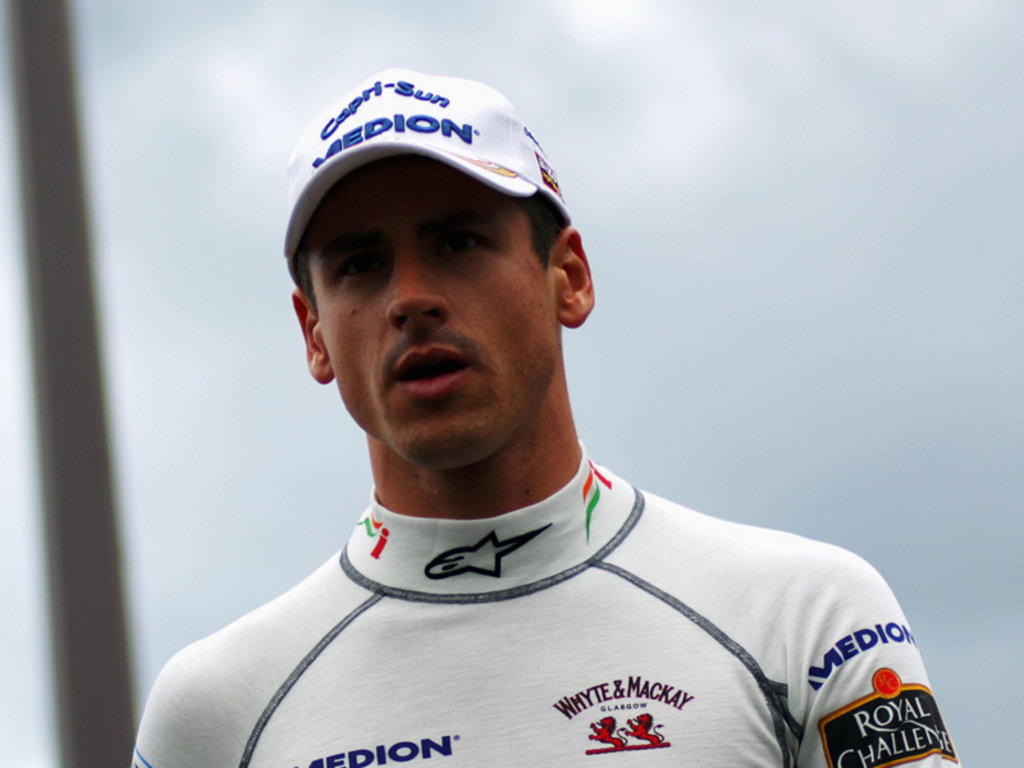 Adrian Sutil believes Force India can take fifth place off Renault as the team seeks its best-ever result in the Constructors’ Championship.

With five grands prix remaining this season, Force India are sixth in the Constructors’ Championship, 22 points behind Renault. However, of late it is Sutil’s team that has produced the better results.

In the last four grands prix, Force India have bagged 22 points compared to the four scored by Renault.

“Yes, things look pretty promising right now. And yes, I think it is possible,” he told the official F1 website when asked if Force India can catch Renault.

“We had a tough start and only really got into gear some races into the season. But, obviously, now we are on a good path.

“For me it is better to start weaker and get stronger in the course of the season than the other way around.

“We are now in a good position – and given the fact that there will not be so many technical changes in 2012 my guess is that we will also be competitive next year.”

However, Sutil will have to wait until after the Championship has concluded to learn whether or not he will be at the team next season. The German is one of three drivers in the frame for a race-seat along with Paul di Resta and test driver Nico Hulkenberg.

“I have to say that my performance has been on an upward curve over the years so I am pretty confident of staying with Force India.

“We have very much grown together and the vibes are excellent, so I do not see a real reason to change that. We are definitely getting stronger with every race, which I hope will deliver a good result for us after the last chequered flag in Brazil.

“Hopefully the dice will fall in our favour then.”