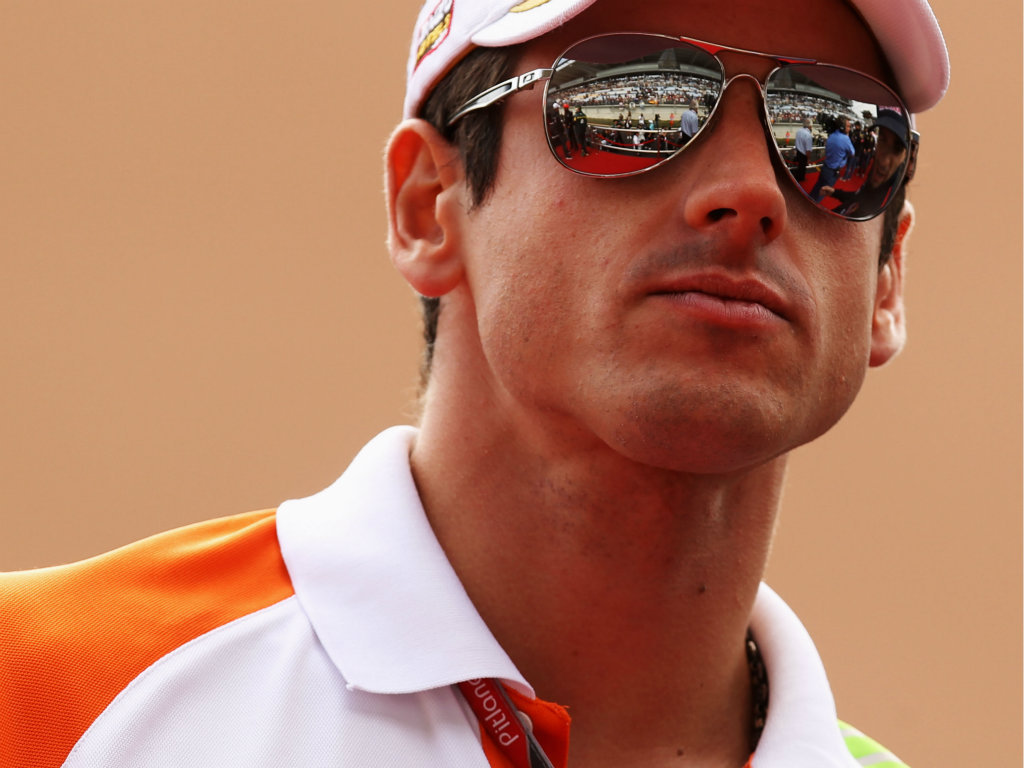 Adrian Sutil will be back in a Formula One car this week with Force India confirming he will test in Barcelona.

The Silverstone squad has announced that Sutil and Jules Bianchi – who are both in the running for the second race seat alongside Paul di Resta this season – will get behind the wheel of the VJM06 during the second pre-season test.

Sutil was part of the outfit’s set-up from 2007 until the end of the 2011 season when he was dropped in favour of Nico Hulkenberg while Bianchi was Force India’s test driver last year and also tested in Jerez a fortnight ago.

The duo, though, are battling it out to replace Hulkenberg, who has left for Sauber this season, but a team spokesperson is adamant that “it’s not a shoot-out”.

“It’s two drivers helping the team with this week’s test,” he said.

German Sutil will be in action at the Circuit de Catalunya on Thursday with Bianchi taking over on Friday. Di Resta will be behind the wheel of the VJM06 on the opening two days.