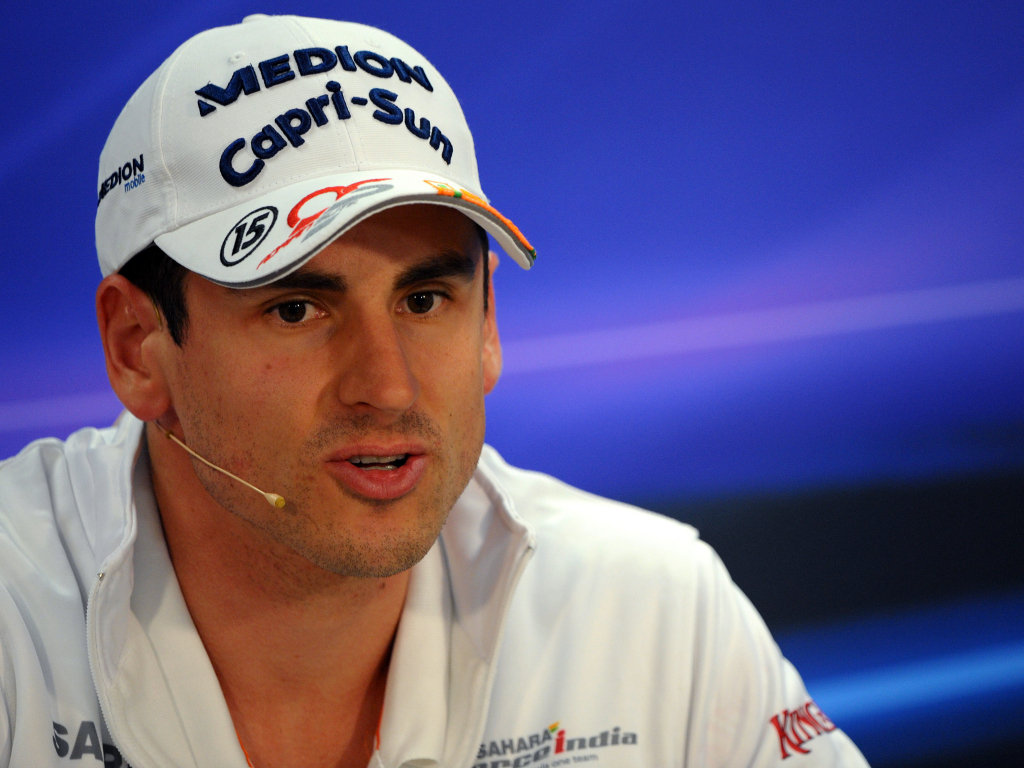 It’s been more than two years since THAT incident, but Adrian Sutil and Lewis Hamilton’s friendship remains frosty…

It’s been more than two years since THAT incident, but Adrian Sutil and Lewis Hamilton’s friendship remains frosty.

The duo were best friends until Sutil was involved in a nightclub incident after the Chinese Grand Prix in 2009. He was forced to stand trial and Hamilton was asked to testify.

The Briton decided not to take the stand and Sutil called him a “coward” and said he no longer regarded him as a friend.

“We’ve spoken a couple of times, and we plan to get together at some stage, just have a chat basically. We’ve been great friends for a long, long time and had some of the best times together along the way, especially in Formula Three.

“You can generally only count your good friends on one hand, some people say, as good friends are hard to come by,” added the Briton. “I want to make sure we get things right”.

Sutil, who was handed a suspended sentence for the incident and was forced to spend last season out of F1, was also a little uncomfortable when he talked about their friendship.

“As Lewis said, yes, it’s different. I’m still waiting for a coming together, and I can’t say anything more,” he said looking straight ahead of him.