Home Uncategorized Sutil in no rush to sign new deal 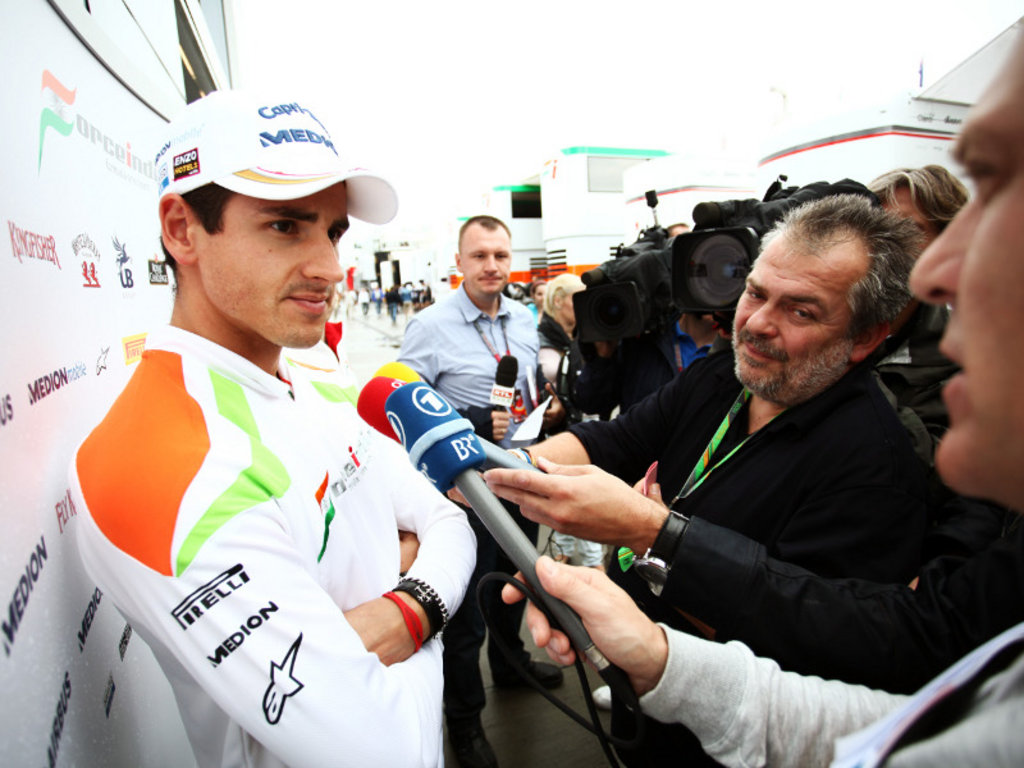 Adrian Sutil insists he is not bothered by the fact that he has not yet extended his contract with Force India.

The German’s current deal with the Silverstone-based outfit runs out at the end of the year and he is yet to put pen to a new contract.

However, the 28-year-old says that this is how he prefers to handle contract situations, waiting for the season to unravel before making a commitment.

“It’s not a bad thing to wait until after the season because it’s not all said after the first half of the season,” Sutil told Austosport.

“Some drivers turn it around in the second half and they’re on the way up. Maybe some teams will want them. Sometimes I think it’s unusual that the teams get their drivers early in the season, because you have to take an average of the whole season. I don’t have that problem.”

Despite this, Sutil insists that he is happy to remain with the outfit with which he began his F1 career in 2006, when the team went under the Midland name.

“I feel very happy here. I’ve been driving here for a long time and it’s always in my heart. It’s a great feeling when we have success and when we can see it’s going in the points now,” he explained.

Sutil added that his honest relationship with Force India boss Vijay Mallya makes it easier to approach matters such as contract negotiations.

“Me and Vijay have an open relationship,” he said.

“I can get a bit more information out of him than the press can. I have to keep it quiet, but I can always ask him what he thinks. He’s always very honest. I don’t think I have to ask a lot of other teams because he’s not someone that can tell me the truth. He’s a very special person. “