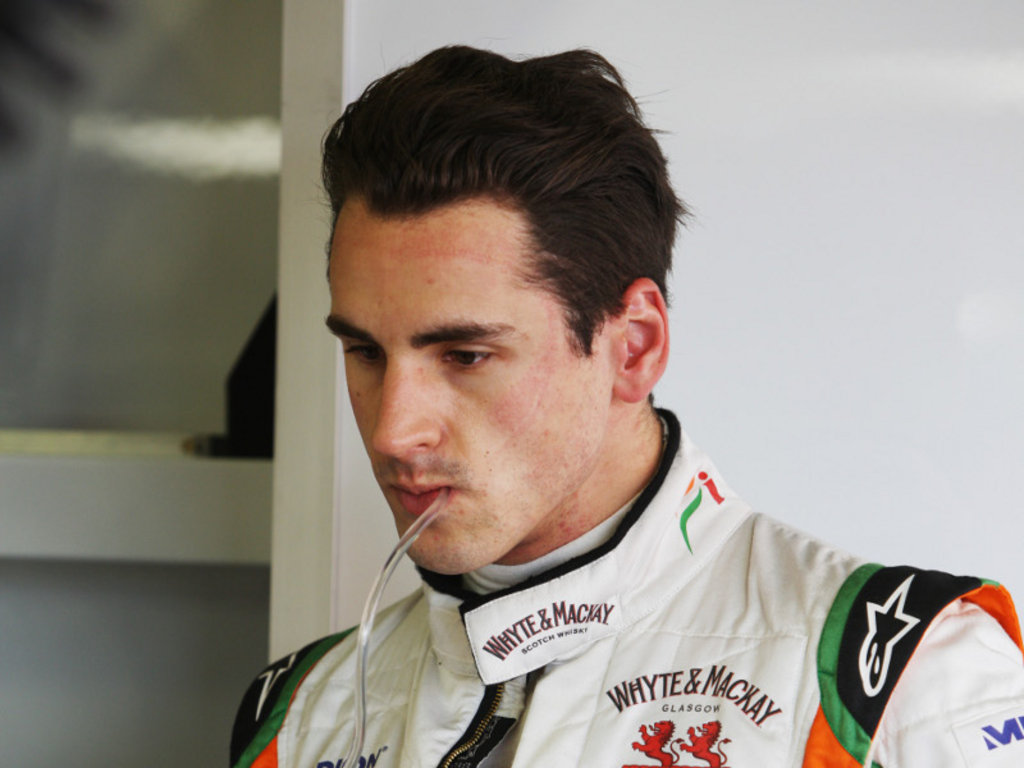 Adrian Sutil has apologised after it emerged that he was involved in a row with Eric Lux that left the chief executive of Genii Capital in need of stitches.

Out celebrating Lewis Hamilton’s Chinese GP victory with the McLaren driver at the exclusive M1NT nightspot in Shanghai, a fight erupted between Sutil and Lux.

Although little has been revealed about the incident, it has emerged that Lux was left bleeding from a neck wound that required a trip to the hospital for stitches.

“At the event, which I attended as a private person, something happened which was a very unfortunate action on my part. I injured another person completely unintentionally,” Sutil told the Daily Mail.

“I regret the incident very much and have apologised. As it is a private matter with no connection to F1 or my job as an F1 driver I hope you will understand that I will not answer any more questions on this.”

Sutil’s F1 team, Force India, refused to add any details regarding the matter, saying: “It is a private matter between the parties involved and we don’t have any information on that, so we don’t want to make any comment.”

The FIA have been made aware of the incident but, according to the newspaper, are leaving the ‘matter in the hands of the protagonists.’