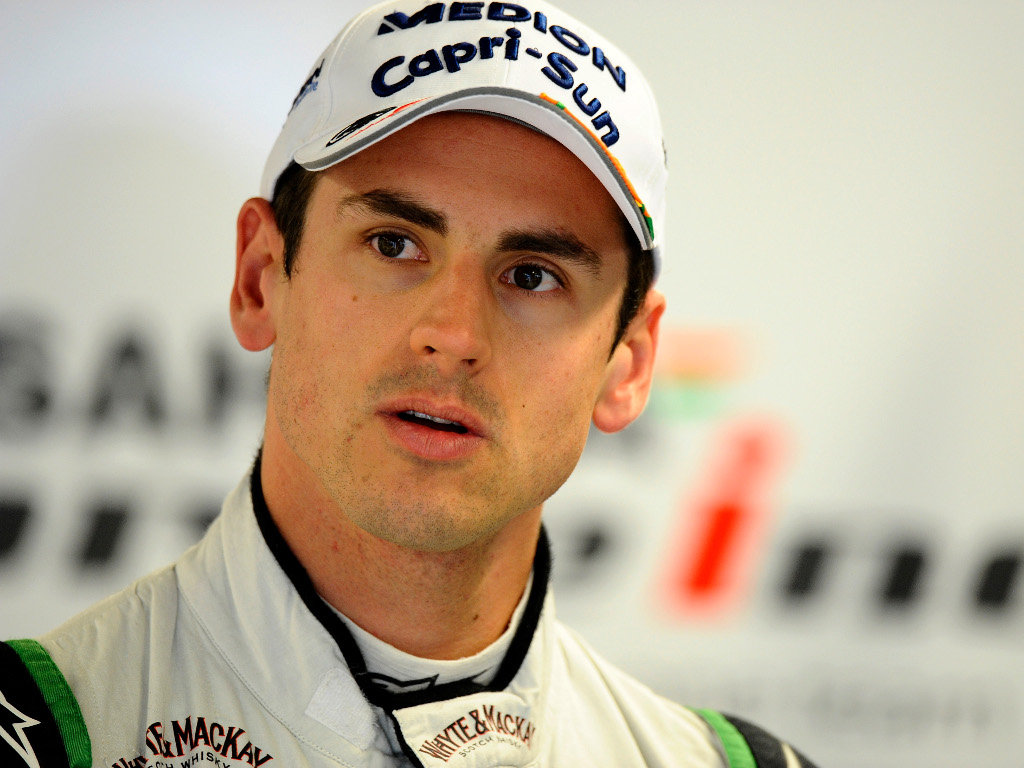 Adrian Sutil was frustrated after a drive-through penalty for ignoring blue flags cost him points in the Canadian Grand Prix.

Despite leaving Montreal with a World Championship point, the F1 returnee had an afternoon to forget.

Starting with a spin when he attempted to pass Valtteri Bottas, Sutil’s VJM06 was later damaged by Pastor Maldonado when the Williams driver – “as he always does” – drove into the rear.

However, his woes were not over.

Racing Kimi Raikkonen, Sutil was judged to have ignored the blue flags being waved as Lewis Hamilton and Fernando Alonso came up behind him.

As a result the Force India driver was hit with a drive-through penalty, which he reckons was a piece of inconsistent stewarding from the men in Montreal.

“I saw a chance to overtake Bottas after he had a bad exit out of Turn Two. We were side-by-side but I was on the kerb and it spun me around. It was a racing incident – unlucky, but lucky because I was able to turn the car around and go on,” Sutil explained to Sky Sports F1.

“Then I was in the back of the field and Maldonado missed his braking point – again, as he always does – and he hit my rear. That had a big effect with damage on my car.

“And then I was quite disappointed with the drive-through. I was just racing [Kimi] Raikkonen, trying to push on.

“I tried to give them the straight to pass me, and that is where Hamilton overtook me with the DRS as well. I thought ‘ok, they were behind me for one lap, but that’s usual around this type of circuit.

“I’ve spent many laps behind lapped cars until I got past. It’s just so inconsistent from the FIA and something I don’t understand.”