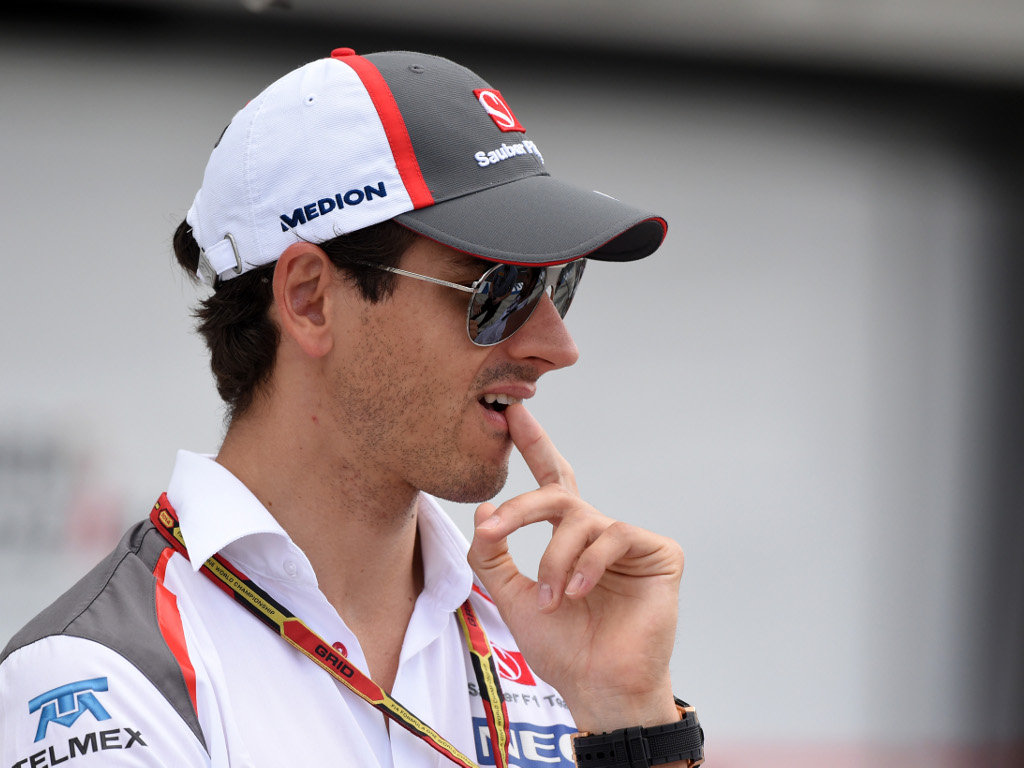 Adrian Sutil says “it’s a bit weird” that he spends more time on his PlayStation than he does testing a Formula 1 car.

This year in-season testing returned to F1 with four in-season tests, each lasting two days. It is, however, by no means the amount of running drivers had in days gone by.

Next season those four in-season tests will be reduced to just two while in 2016, pre-season action will also be cut from three four-day outings to only two.

“We spend more time in the simulator – well not me, I spend time on my PlayStation!” Sutil told ESPNF1.. “This is what I get paid for, it’s half of my time, so it’s a bit weird.

“You should drive more.

“I remember when we had tyre testing, we had so many new sets and compounds to evaluate and so more material. It was more expensive but for a driver it was really, really nice.”

The German, who has yet to score a single point this season with his new team Sauber, added that the lack of testing is making for a “tricky” situation as drivers are not getting the opportunity to hone their craft.

“I still enjoy it. There are changes over the years; some you like, some you don’t like. But from a driver point of view you are most happy when you drive and you can test and get to know the car really well.

“It’s quite difficult in Formula One right now especially after the winter test; you have three or four days with these kind of cars and then you have to deliver. Then you make mistakes in the race and you are not good enough, so it’s a tricky situation – it would be nice to drive more.”

And with experienced drivers such as himself finding the situation trying, Sutil reckons it can only be worse for the sport’s newcomers.

“Especially for a rookie, I don’t think it’s the right way,” he said. “Sometimes I don’t think you then have the strongest driver, or at least where they should be.

“If you make one mistake this is it, no other chances, but maybe you just had a wrong day. It’s very hard to know where you are because one little mistake and this is the measurement for everyone, but maybe the next day you would do it a little different and a lot faster.”