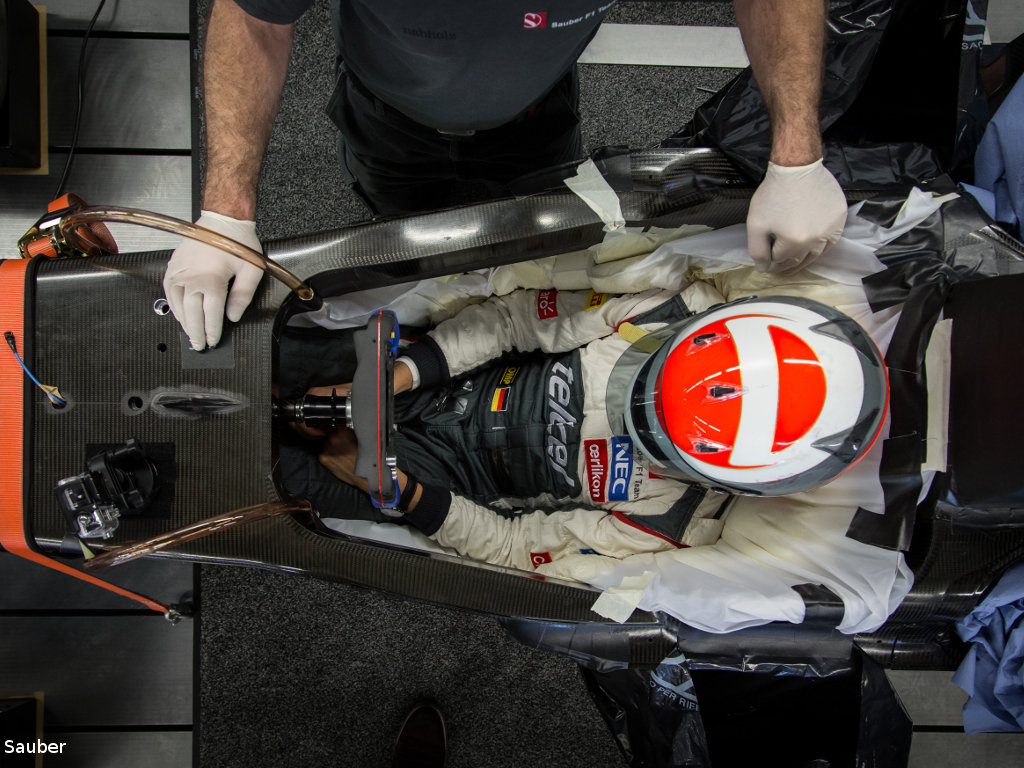 Adrian Sutil has warned that Lotus will be at a “disadvantage” for missing the opening pre-season test.

Lotus confirmed earlier this week that they would not attend the Jerez test but will rather wait until Bahrain and its “representative conditions.”

But, given the major regulation changes for the 2014 season, Sutil says Lotus are making a big mistake.

“I think real testing at the moment is what we need and not simulator work, because you can’t simulate everything,” he told Reuters. “In the end you need to go on the circuit and see how it goes.

“This is a very important test and we don’t have much so I think it’s clear that it will be a disadvantage for Lotus.

“But who knows why they decided it? I would say it is definitely not good.”

The German, whose Sauber team is powered by Ferrari, downplayed fears of a reliability disaster with the new 1.6-litre turbocharged V6 engines.

“Maybe we have no problems at all and everyone will do laps and laps. Who knows? But normally with a new engine you suffer a few problems.

“But I don’t think it will be a disaster, because I believe everyone knows how to build an engine and it’s not that we are not professionals.

“Mercedes, Ferrari, Renault are all big manufacturers and should know how to deal with this situation.”