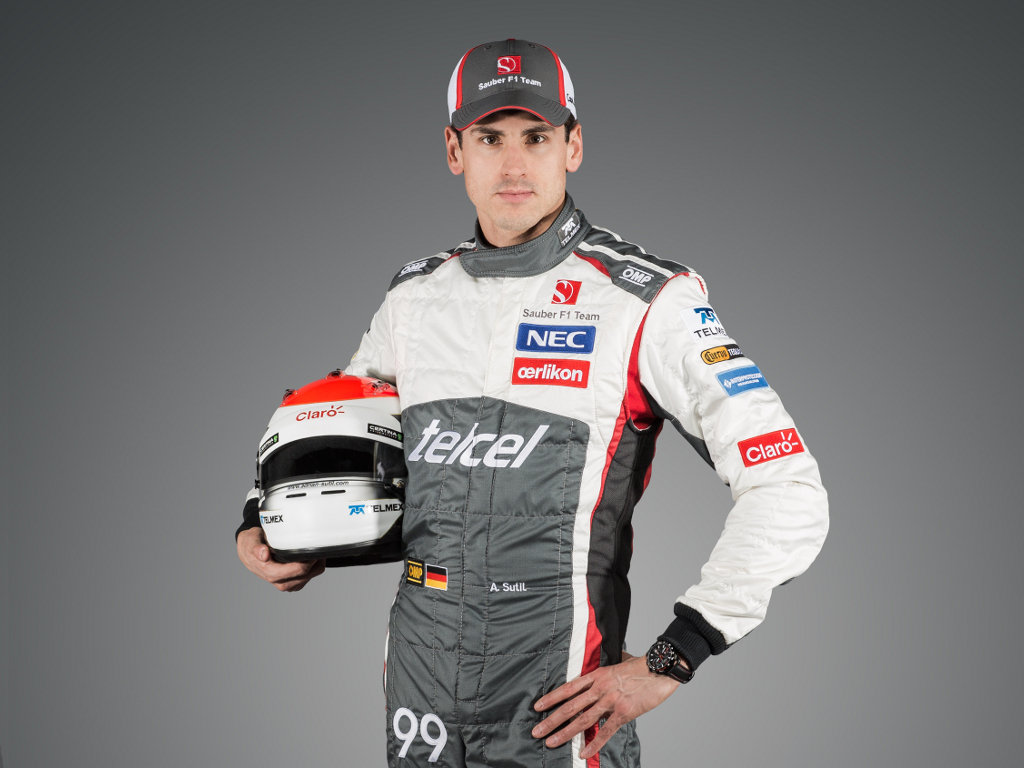 Adrian Sutil concedes this year’s Championship could be “more like endurance racing” due to the new limit on fuel.

One of the many changes drivers will have to adapt to this season is the new 100kgs fuel limit for each grand prix.

At almost 60kgs less than what they used last season, many are predicting that drivers won’t be able to race flat out with Sutil likening it to endurance racing.

“The highest sporting challenge would be to maximise what you have in the car, especially in the early races,” Sutil said at the launch of the new Sauber C33.

“I would say fuel management would be the number one topic. That’s something we haven’t (had to) focused on so much in the past, as we could really push through the race.

“Now I think it’s going to be more like endurance racing. You have to last until the end with a certain amount of fuel. This is quite a challenge, and for us drivers there are quite a few things to learn and to prepare.”

That, though, isn’t the German’s only challenge as for the first time in his Formula One career, Sutil is no longer a Force India driver.

Making the move to Sauber in the off-season, the 31-year-old says he is up to the challenge.

“After six good years in the same team, it was time for me to look for a new challenge. I’m determined to have a successful future with the Sauber F1 Team and will do my bit to ensure that.

“In recent years the team has repeatedly demonstrated its potential, not least in the second half of the last season. And as for infrastructure, the Sauber F1 Team are a match for anybody. I can’t wait to take on the challenge.”

The Sauber C33 In Pictures