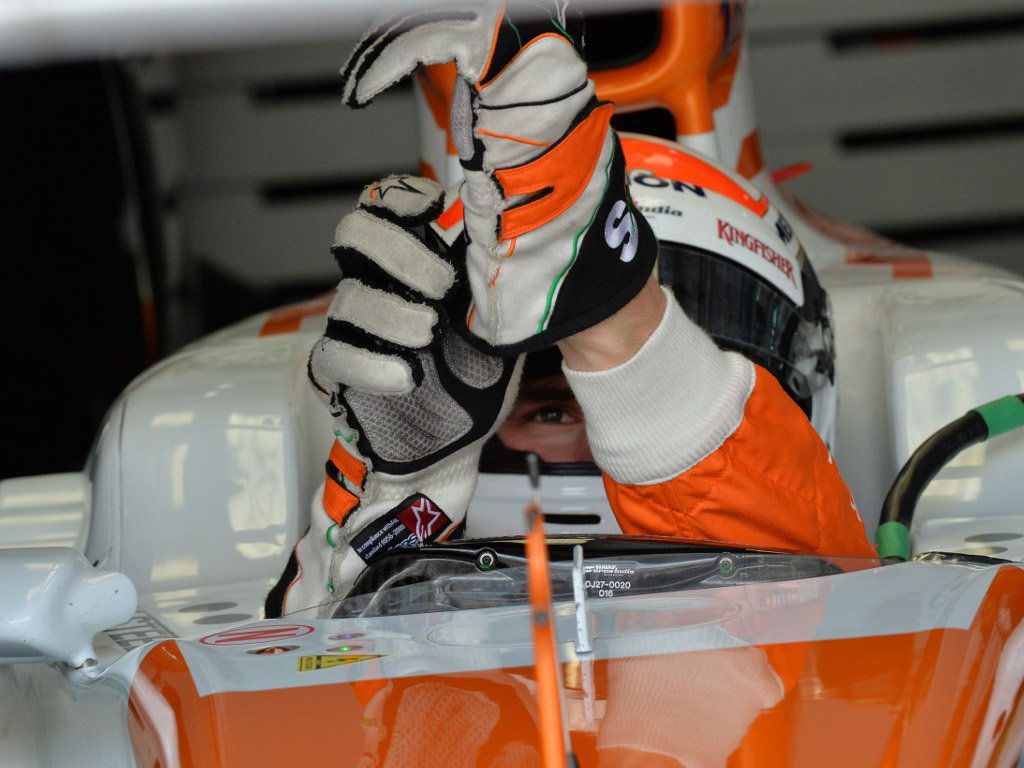 Force India deputy team principal Bob Fernley is confident Adrian Sutil has the “mental strength” to deal with the misfortune that has come his way.

Sutil’s comeback got off to the perfect start in Australia where he finished seventh after leading the grand prix. Since then, though, he has failed to score a single point.

Wheel nut issues put him out of the Malaysian GP while one race later Esteban Gutierrez crashed into him, forcing him to retire.

A puncture in Bahrain and a right rear wheel nut issue in Spain again cost the German dearly and he finished both races down in 13th place.

But despite his woes, Fernley believes the 30-year-old will bounce back.

“I felt really sorry for him, because he had the fourth quickest race pace. He would finished fourth or fifth,” he said.

“Unfortunately it’s one of those things.

“When was the last time Sahara Force India had a crossed threaded wheel nut? These things just seem to happen at the moment.

“He’s just got to be strong and get through it, and it will all come back in the right way.

“As I said to Adrian, ‘That’s why we employ you, because you’ve got the mental strength to deal with it.'”