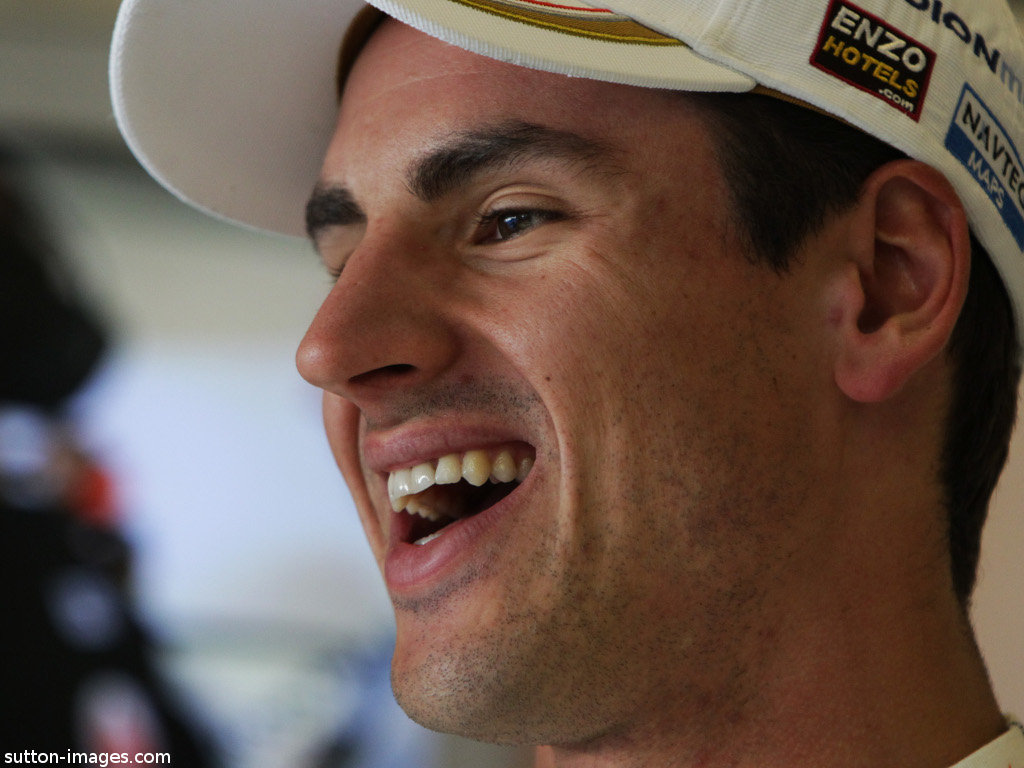 Adrian Sutil says Force India should be “proud” of their achievements after finishing P6 in the teams’ battle while Sutil was ninth in the Drivers’.

Force India’s 2011 campaign got off to a slow start with the team scoring just 12 points in the first nine grands prix.

However, their fortunes turned around in Germany where Sutil claimed his first of two P6 results.

The team bagged 57 points in the final ten races of the campaign and, with 69 in total, Force India achieved their best-ever finish to a season, taking sixth place in the Constructors’ Championship.

As for his own campaign in the Drivers’ standings, Sutil bagged 42 points and finished P9, the best-placed driver outside of the top four teams.

“Absolutely, I’m right behind the top teams, and I think that’s very impressive for the Force India car,” Sutil told his team’s website.

“The whole team should be proud of the performance we delivered this year, especially after this difficult start.

“The team was sixth in the World Championship, close to Renault in the end, and with our resources to beat Mercedes in some races was a great effort.”

The German, who could yet remain at Force India next season or switch to Williams, added that he was happy with his strong second half of the Championship.

“I had a hard beginning to the season; the car was not there, and I also had personal issues sometimes.

“The new tyres were difficult for me to use. But I recovered, and from Canada on it was very good. I think that it’s worth even more when you recover like that.”