Home Uncategorized Sutil: No time to mess around 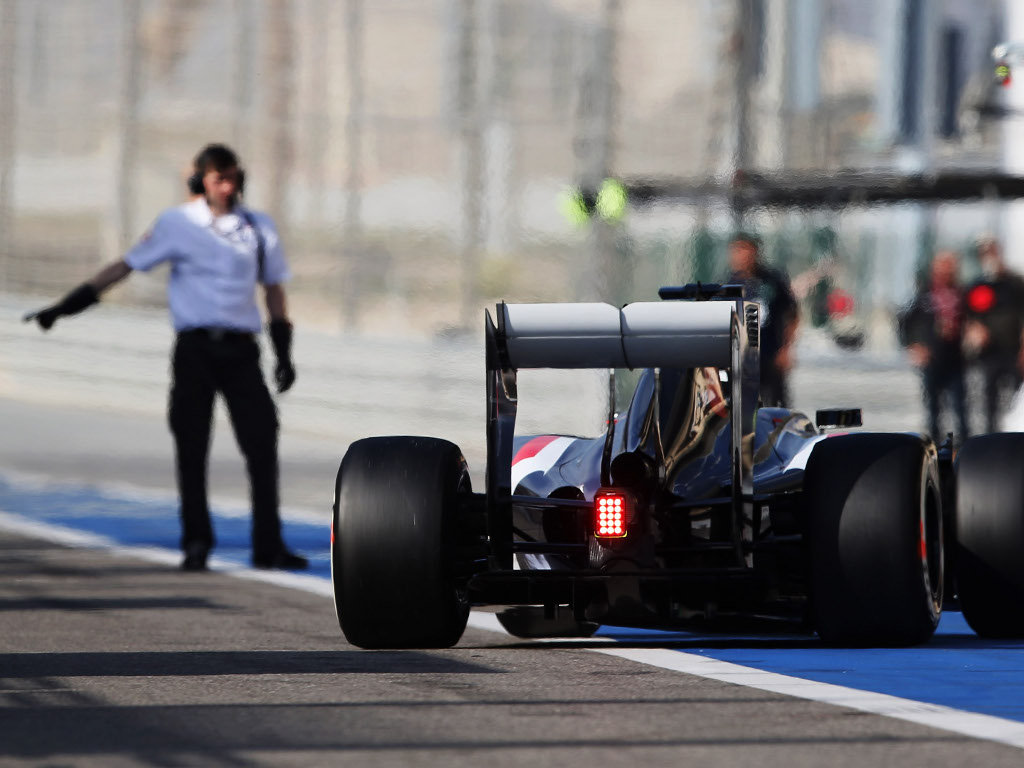 With just four days of testing remaining before the teams head to Australia, Adrian Sutil has warned Sauber that they need to get it right…

With just four days of testing remaining before the teams head to Australia, Adrian Sutil has warned Sauber that they need to get it right.

The former Force India covered just seven laps on the final day of the second test due to an issue with his C33’s chassis.

Discovering a problem with the internal part of the monocoque, Sauber was forced to make changes and reinforce the new chassis which meant Sutil only ventured out late in the afternoon.

Missing the bulk of the day, the German has yet to put in a race run in the new car, something he says Sauber need to do before the testing concludes.

“Things have improved quite a lot and we have a much better package,” he told crash.net.

“The car was ready to test here and we had our aero package fitted which meant it felt much more driveable than at Jerez.

“That first test was basically a roll out for us but conditions were much better here and we were able to make progress.

“However, there is no time to mess around and we have four more days before Melbourne and need to get a race run under our belt.

“We have to do some long runs, and then we can see where we stand.”