Home Uncategorized Sutil: Not in F1 just to race 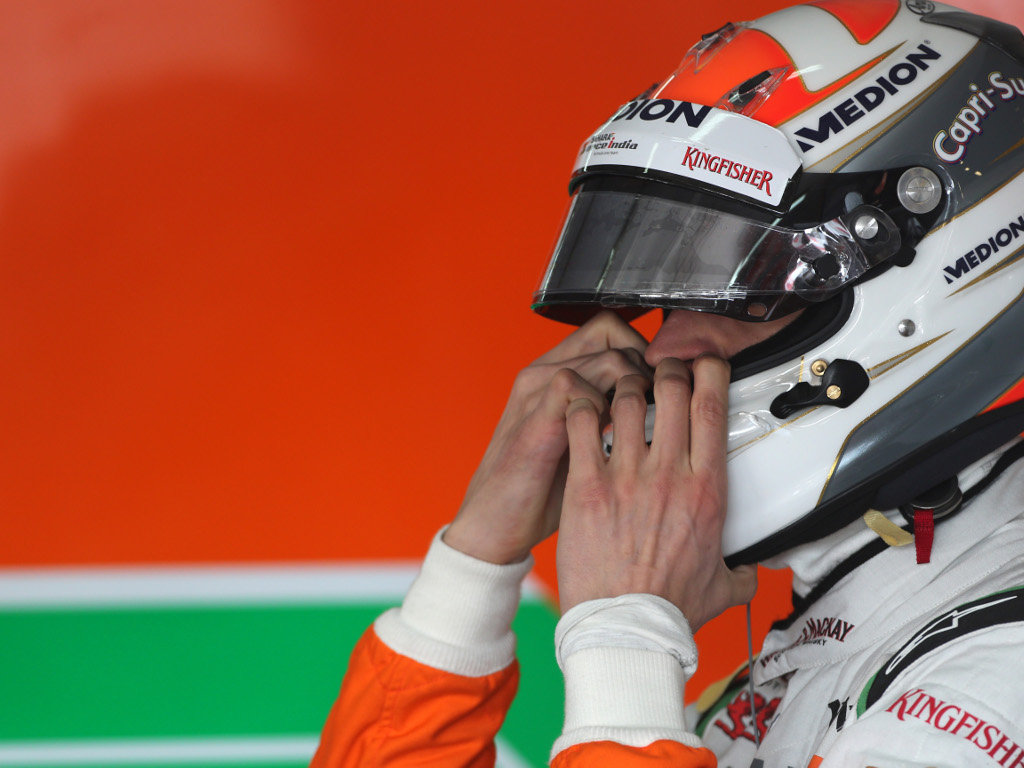 Adrian Sutil is adamant his year away from Formula One has made him a better person and mentally stronger.

The German was dropped by Force India at the end of the 2011 season as he faced a charge of grievous bodily harm. He was found guilty and handed an 18-month suspended jail sentence and fined 200,000 euros.

As a result, Sutil spent a year away from Formula One which gave him the opportunity to set a new goal for his life.

“I was watching it on TV. I tried to take a step back from the sport,” he told Reuters.

“By the middle of the season I felt so much stronger and found my, let’s say, new goal in life… to be a World Champion.

“I am not in Formula One to just race. I would rather stay at home. The car is very important but you have to set your mind.

“I am here to race against the world’s best and if anyone is there not to win then it is not the right place for him.”

The 30-year-old also spent time contemplating his future as he weighed the pros and cons of a life in Formula One against a life away from the sport.

“I had time to think about my career. We will see if I am a better driver but mentally, I would say yes.

“I have seen a life without Formula One and a life with it. In this professional sport you never actually have the time to learn.

“I wouldn’t have chosen a year off but it was probably for the good. Once I was back in the car, the engineers were very impressed.

“It showed I didn’t lose any speed but probably I gained a bit mentally.”

This year Sutil will return to China where the incident took place. However, he’s confident there won’t be any issues.

“Everything happens for a reason I would say. You can’t change it, it just happens in life. You have to just learn from it, you have to understand that downside is another side. It just makes you stronger.

“I have to go there. It’s not that I don’t like the country because something bad happened there. It could have happened anywhere else.

“I think it was a lesson and in a way I have learnt a lot of things from that. So it is not only a bad thing.”