Home Uncategorized Sutil not looking too far ahead 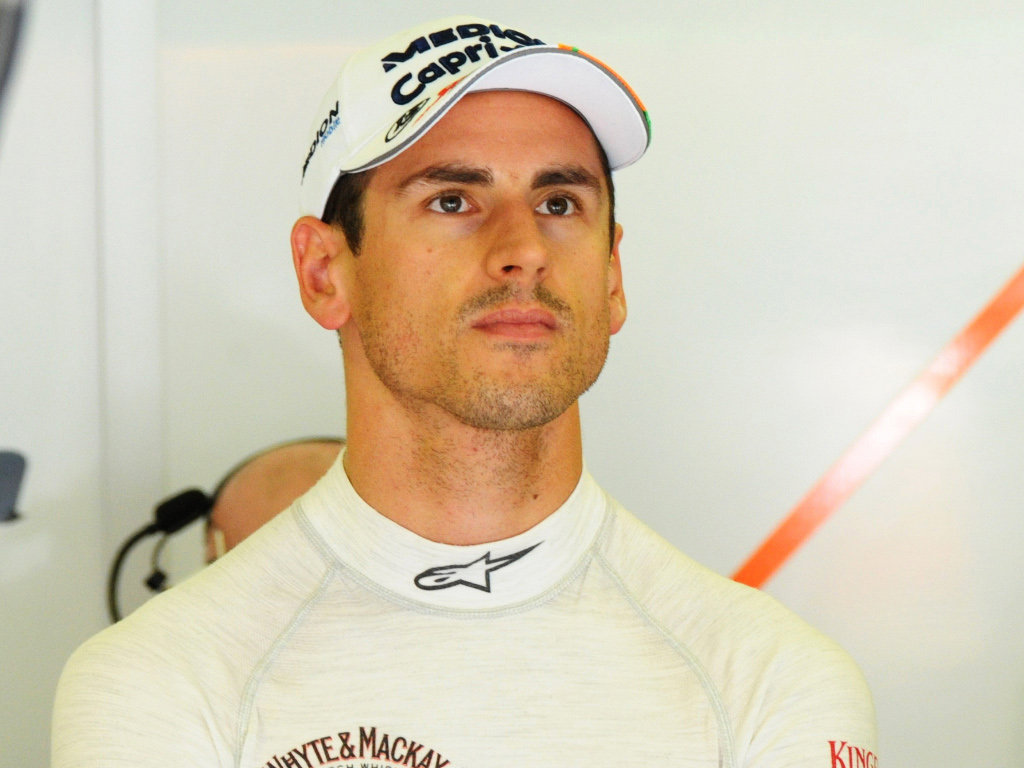 Adrian Sutil admits he “knows where he wants to go” next year, but feels “it’s a bit too early” to start talking about it…

Adrian Sutil admits he “knows where he wants to go” next year, but feels “it’s a bit too early” to start talking about it.

After losing his Force India seat to Nico Hulkenberg in 2012, Sutil returned to Silverstone squad this year and he has done a good job in the first half of the campaign.

He is currently 11th in the standings with 23 points with his best performance to date coming in Monaco when he finished P5.

With F1 on its annual summer break, a lot of attention has turned to next year’s driver market and it appears the sport might be in for a merry-go-round.

Sutil, though, feels the time is not quite right to talk about his future.

“I am now half a year in, acclimatised myself to life in F1 again and all the procedures are now perfect, I can go almost 100 per cent on my performance,” the German is quoted as saying by Autosport. “Let’s see what the future brings, I don’t know.

“There are some interesting seats available but it depends on certain drivers moving, and then the carousel turns. It’s a bit too early.

“I have my goals, I know where I want to go; I have my plans for the future.

“I won’t tell it now of course, it would make things too easy. But I’m a loyal person to this team, and whatever I do I will speak to Vijay first.”

Drivers who are competing for seats outside the big teams are struggling to hold onto their places if they don’t have big financial backers, and the German admits it’s a difficult situation both for drivers and teams.

“It’s difficult – in F1 the money is not really there,” Sutil said. “The top teams are doing very well, but the teams outside that are struggling to survive.

“They need drivers with sponsorship because they can’t get it themselves, so sometimes with rare nationalities it is easier to get sponsors and that’s why teams are looking for these kinds of drivers.

“The best package would be a great driver, able to be World Champion, with a big sponsorship; then you have no problems.

“[For a team] this is the best thing that can happen: that’s natural.”