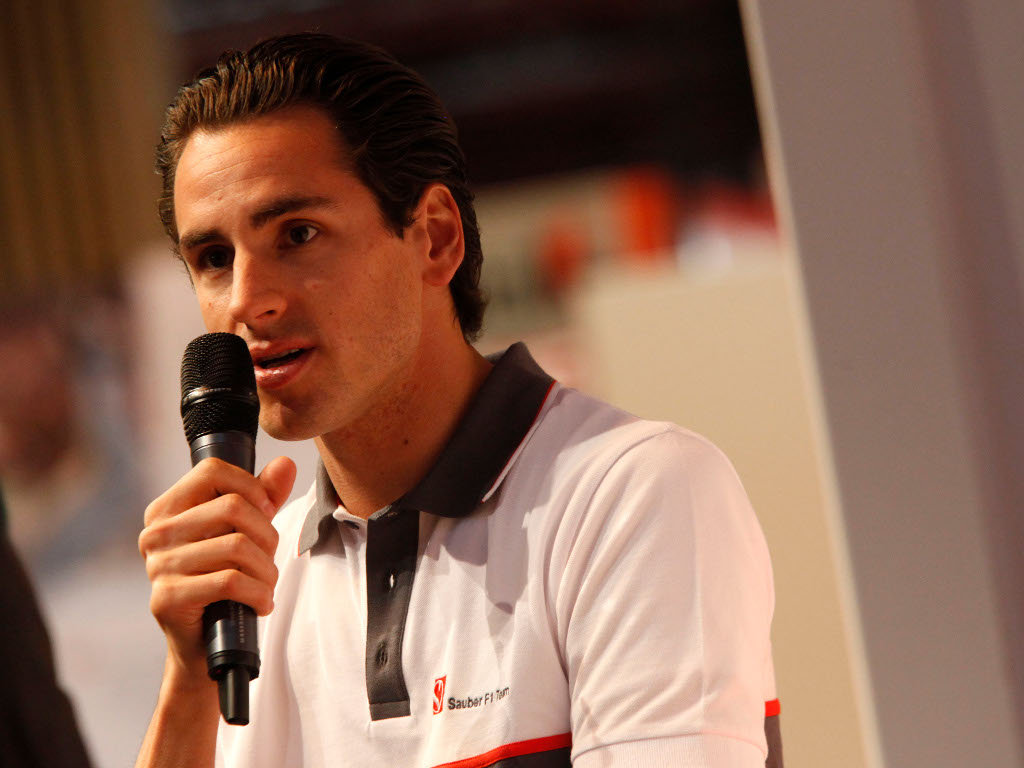 Adrian Sutil says he is not worried about trying to match Nico Hulkenberg as he replaces his compatriot at Sauber.

Last year, Hulkenberg made headlines when he wrangled every drop off pace out of his under-performing Sauber.

Netting 51 points, which included a best result of P4 at the Korean Grand Prix, Hulkenberg finished the season in 10th place.

That year, though, was his one and only with the team as he opted to return to Force India for 2014.

In what has proven to be a straight swap, Sutil has moved over to Sauber, where Paddy Power have ruled him out of the Championship.

“Sure, he did a good job,” Sutil told Autosport, “but I don’t see that as pressure.

“You always get pressure your whole life if you want to achieve anything. I want to have competition, I like it.”

The 31-year-old is hoping his move to Sauber, which has seen him drop in the bookmarkers odds, will reinvigorate him having spent all his years in F1 with Force India.

“I think this new team is a very good challenge for me,” he added.

“It’s a new step and I needed it after so long with the same team.

“There are a lot of benefits: it’s close to my home in Switzerland, I can speak German there, and it’s got one of the best wind tunnels, so there’s a lot of potential.”