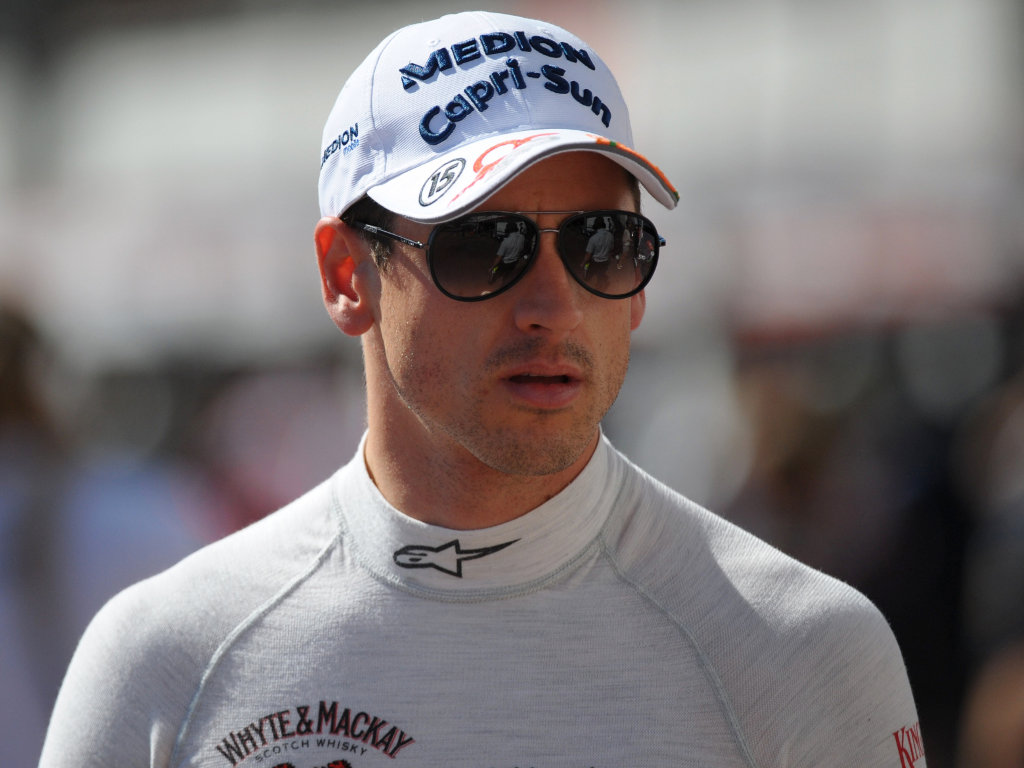 Adrian Sutil reckons if Force India is able look after its tyres, there’s no reason why other teams can’t do the same…

Adrian Sutil reckons if Force India is able look after its tyres, there’s no reason why other teams can’t do the same.

Pirelli has copped a massive amount of criticism for the tyre degradation being experienced by a number of teams this season, leading to a high number of pit stops, but Sutil reckons the responsibility for excessive degradation should be shouldered by the teams themselves.

Force India, he says, have shown what is possible with the current tyres, with Paul di Resta completing 54 laps in Canada on the set of medium tyres that he started the race with.

“Paul’s pace was good and it just shows we don’t have a tyre problem,” said Sutil.

“Everybody talks about Pirelli tyre problems, but it is a good tyre, we saw that in Canada.

“We can do one stop if the car is working properly. I think it was a good race for different strategies.

“I was on a two-stop. I think both would have worked, two-stop and one-stop were very similar.”

Force India bosses stood firmly against a push for a change in tyres mid-season, and Sutil fully supports their stance, which has led in part to Pirelli making the decision not to make any changes at this stage of the campaign.

“I don’t want a compound change. This is not allowed,” said Sutil. “We have rules and you have to respect the rules. So you do not change the rules during the season.

“There is nothing more to say. It’s not allowed to have a new compound and there is no danger with the tyres.

“We have no problem with the tyres.

“It’s just some teams get on a little bit better with the tyres and some others want to change it.

“Let’s see what comes out, but I just want the rules to be respected and I don’t want a big change of tyres.”