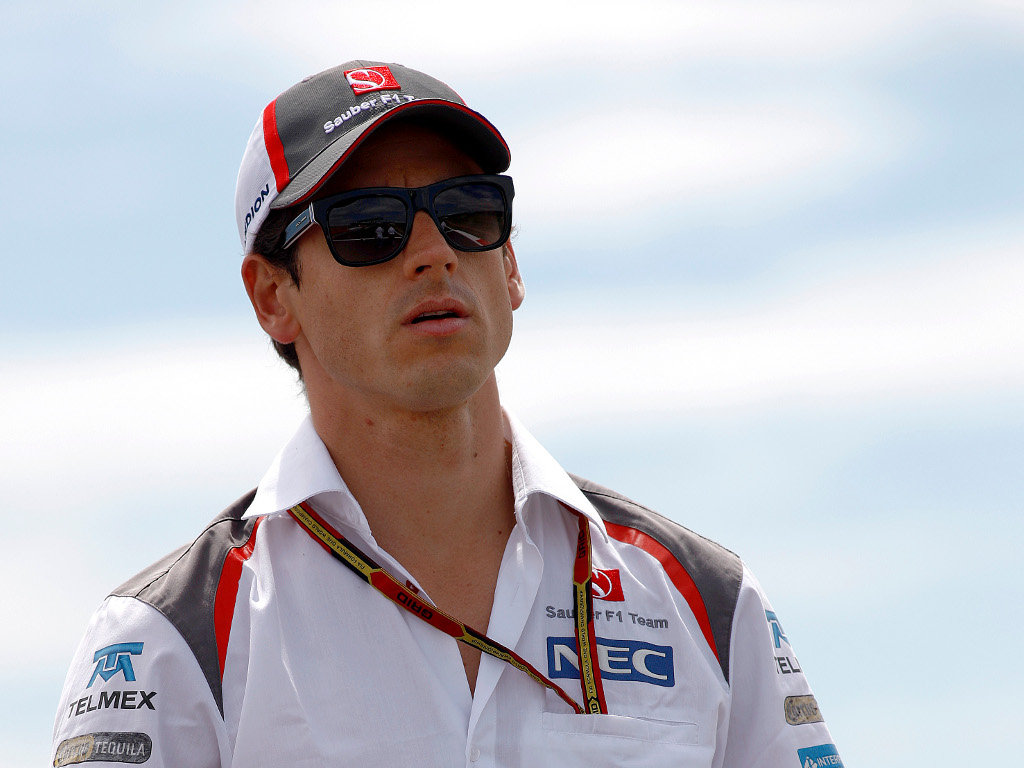 Despite having never reached the podium, Adrian Sutil says he is “quite happy” with his Formula 1 career…

Despite having never reached the podium, Adrian Sutil says he is “quite happy” with his Formula 1 career.

Lining up on the Formula 1 grid for the first time in 2007, Sutil has gone on to contest 120 grands prix. The German, though, has yet to reach the podium.

That means Sutil now holds the record for most grands prix starts without a top-three result to his name.

But despite the dubious record, which is all likelihood will continue in what is proving to be a wretched season for Sauber, he says he has no complaints.

“I have everything in my hands and I’m quite happy,” Sutil told Autosport.

“There are several drivers who have not done as many grands prix as me and they have won races.

“What would you say about their situation when they are dropped from Formula 1, probably forever?

“They’ve won a race and they are in a more unlucky situation than I am? Who knows?

“Sometimes results for me have not been too good, but you have to do your best.

“Sometimes you deliver your best performance when you finish 13th, which might be better than the times I finished fifth for Force India, but nobody will realise this.

“I know, and this is most important. There are drivers who make mistakes and end up on the podium.

“It’s a tricky situation in Formula 1 when there is a car involved, which has to be fast as well, so things aren’t balanced.”

The 31-year-old, whose best result was a fourth-placed finish at the 2009 Italian Grand Prix, added: “I do things for myself, I’m not doing it to show the world how impressive I am, it doesn’t really matter.

“I do it because I like it. When I do a perfect lap with the car I have, then I am happy. If I don’t do it, I’m not happy and will work harder to succeed.

“I do it because it’s my passion and it doesn’t matter what other people think. I enjoy it even if I am outside the top 10.

“It would be great to be World Champion and to win races – this is something that can happen, but then again, maybe not. It’s not something that is fully in my hands.

“What is in my hands right now is being able to be a good driver and this is what my goal is: to be a consistent driver who doesn’t do mistakes and performs well under any situation.”