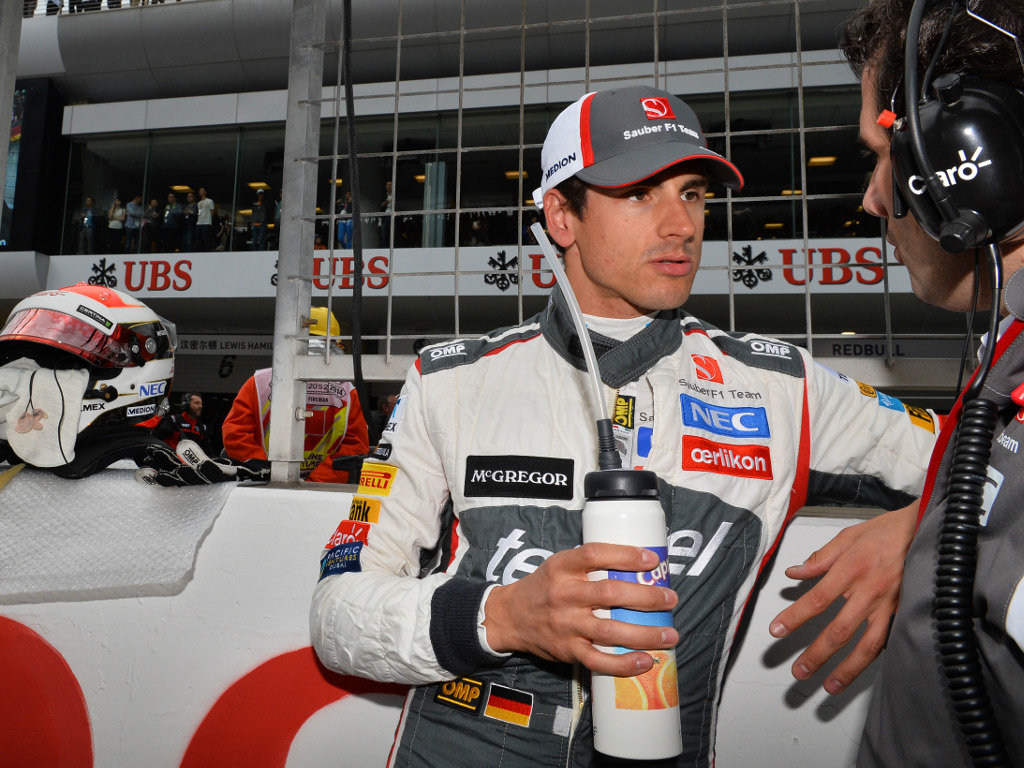 Although Sauber launched a lighter car last time out in Barcelona, Adrian Sutil says the C33 is still overweight…

Although Sauber launched a lighter car last time out in Barcelona, Adrian Sutil says the C33 is still overweight.

Racing an overweight car, Sauber have paid a heavy price as the extra kilograms have cost them lap time resulting in a lack of points at the start of this season.

The team worked extensively to bring down the car’s weight ahead of the Spanish Grand Prix, introduce several lightweight parts.

However, Sutil, who worryingly revealed that he didn’t eat for two days to try bring down his own weight, says the car is still too heavy.

“The car is still carrying a bit too much weight for my situation,” Sutil said.

“We reduced it quite a lot from Bahrain to Barcelona (for the Spanish Grand Prix). It was a good step in weight-reduction.

“We’ve lost more than 10 kilos, which means you are three to four tenths (of a second) quicker depending on the circuit.

“Whenever you go out you are 0.4 seconds faster – it doesn’t matter what you do.

“But I’m still heavier, and still on a diet, whereas Esteban (team-mate Gutierrez) is now fine.

“Obviously the lighter you are the better because then you can place some of the weight where you need it (on the car).

“We are talking about a few more kilos, but I don’t want to say a definite number. It’s still quite a bit we have to find.

“The best situation is having another five to 10 kilos to play with and then you can really place it where you need it. Then you are in a good area.

“So we need to wait a little longer and reduce the weight quite a lot.”