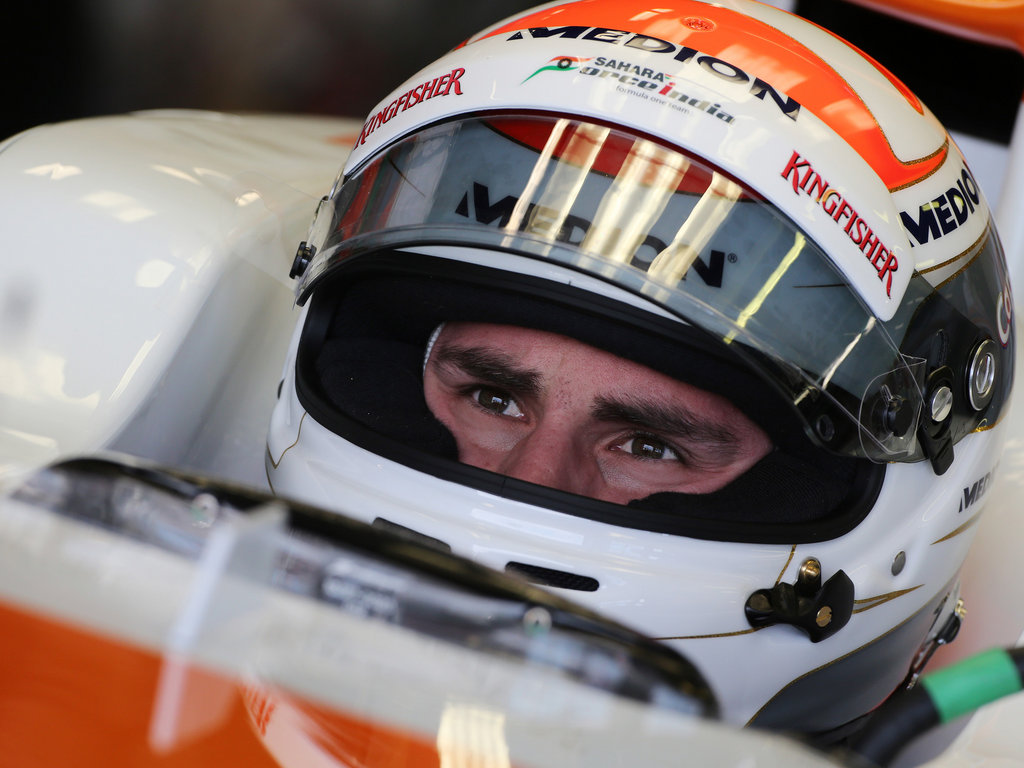 Force India were frustrated after recording a double DNF at the Malaysian GP as both cars suffered issues with their rear left wheel nuts.

Seeking to follow up his P7 from Australia with another top-ten result, Sutil had been looking strong around the Sepang circuit.

The German, though, lost ground on his rivals when a problem emerged with his rear left wheel, which his team struggled to change.

And with his team-mate Paul di Resta queueing up behind it went from bad to worse for Force India.

Sutil was able to rejoin the grand prix before the issue repeated later in the race and also befell his Scottish team-mate.

Di Resta was the first to call it quits with Sutil joining him in the garage five laps later.

“An early end to a race that promised so much for us,” said the 30-year-old.

“Both cars had the same problem with the wheel nuts and it cost us a lot of time in the pits.

“We’re not sure exactly what happened yet so the team stopped the cars to make sure we understand the issue.

“It’s a shame that this happened here because we had a very quick car today and I felt very comfortable as the track dried out.

“We have to stay positive, keep our heads up and remember that there are plenty of races left where we can make up for the disappointment of today.”