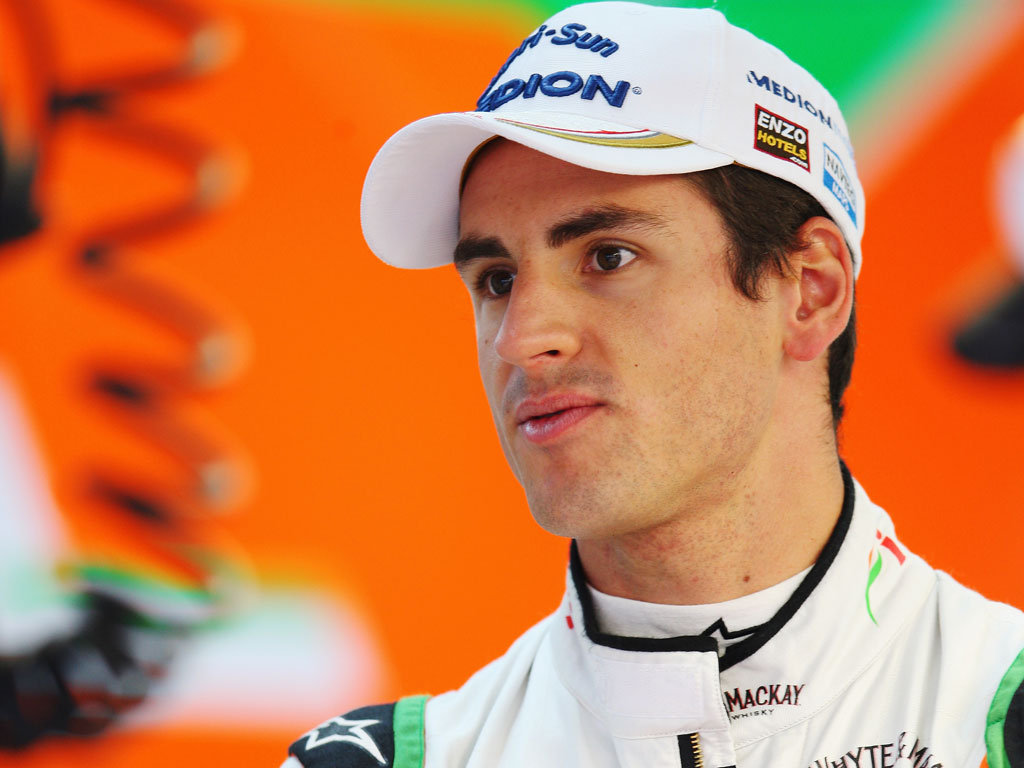 Adrian Sutil looks set to return to Formula One next year with Force India reportedly set to confirm him as one of their drivers.

Adrian Sutil looks set to return to Formula One next year with Force India reportedly set to confirm him as one of their drivers.

The 29-year-old German, whose long association with the Silverstone squad started in 2007 when they were still racing under the Spyker guise, spent the 2012 season on the sidelines after Force India opted to replace him with Nico Hulkenberg at the end of the 2011 campaign.

With Hulkenberg moving to Sauber at the end of this year, Force India look set to return to Sutil, who is likely to partner Paul di Resta again.

Team principal Vijay Mallya is expected to confirm his 2013 driver line-up next week.

“Adrian looks the best bet to partner di Resta as he has got the required experience in Formula One. At the same time, Mr. Mallya also considered all other available options.”

On Di Resta remaining with Force India for a third successive year, the source said: “He was always expected to carry on. He has delivered so far and it makes sense to retain him.”

Current Force India reserve Jules Bianchi is also in the running to replace Hulkenberg, but according to the source his inexperience is counting against him.