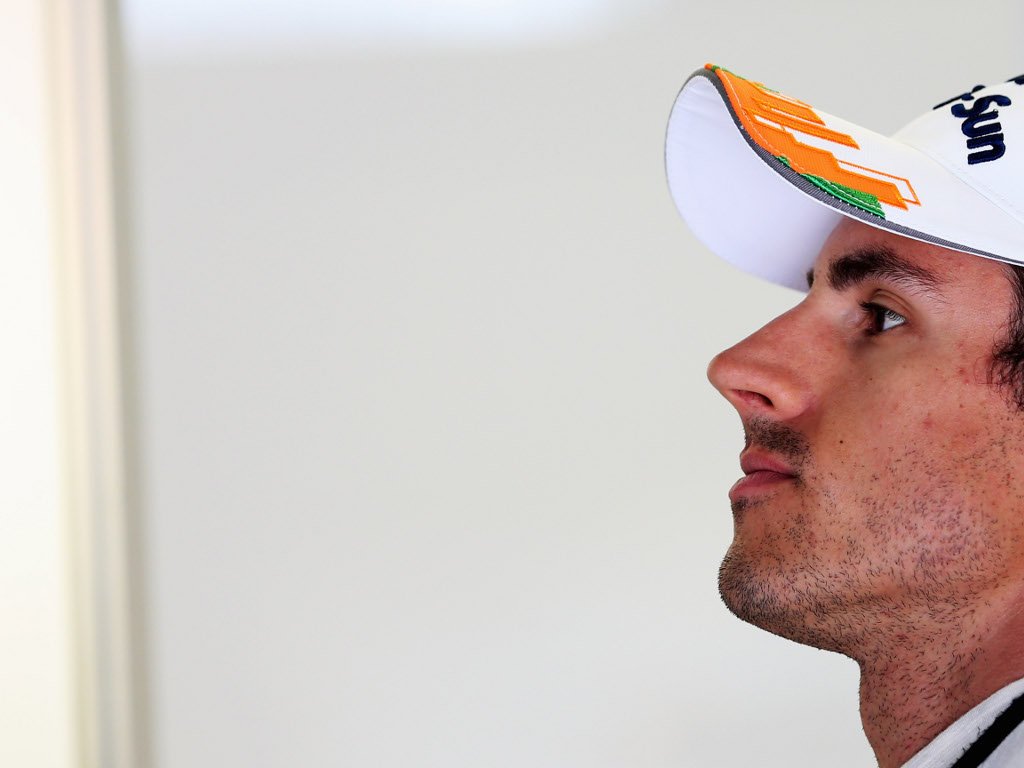 Adrian Sutil has hit out at the inconsistency in the penalties that have been meted out this season.

The German was handed a grid-slot penalty following qualifying at the Italian Grand Prix after stewards found him guilty of blocking Lewis Hamilton of Mercedes.

It didn’t go down well with the Force India driver as he believes that those who dish out the penalties don’t always apply the same rules for other incidents.

“I think they just wanted to make an example now to say ‘we are consistent in penalties’,” he told Autosport ahead of the Singapore Grand Prix where he has good odds with Paddy Power for a top six finish.

“But I hope that for the next race, and all the other races there will be clear penalties for similar things.

“In Spa I had a situation where I had three cars in front of me that really impeded me and no penalty, not even an investigation. So, now it’s me, I accept it no problem, if we are on the right way and the stewards are doing it every race.

“That’s what the drivers all want. We don’t understand sometimes – in one situation no penalty, in the same situation again you get a big penalty.”

Sutil’s team-mate Paul di Resta was the victim of an accident at Monza last time out after his race was brought to a premature end following a collision with Pastor Maldonado.

The Williams driver was handed a drive-through penalty for the incident, but Sutil says the punishment didn’t fit the crime as the Venezuelan had already retired.

“I think the penalty for Maldonado was a joke,” he said.

“He was out of the race anyway after this incident and he gets, what, a drive-through? He deserved a grid position penalty.

“We all want to have a better sport with clear decisions, and if someone does something wrong, then yes okay they deserve a penalty.

“The problem is that sometimes there are drivers that are kind of stupid. They have no intelligence, and for them we need all the rules.”

Sutil is currently 11th in the Drivers’ Championship with 25 points, but he will be looking to return to the top 10 this weekend after missing out on points at Monza and you can head to Paddy Power for betting on this and more.