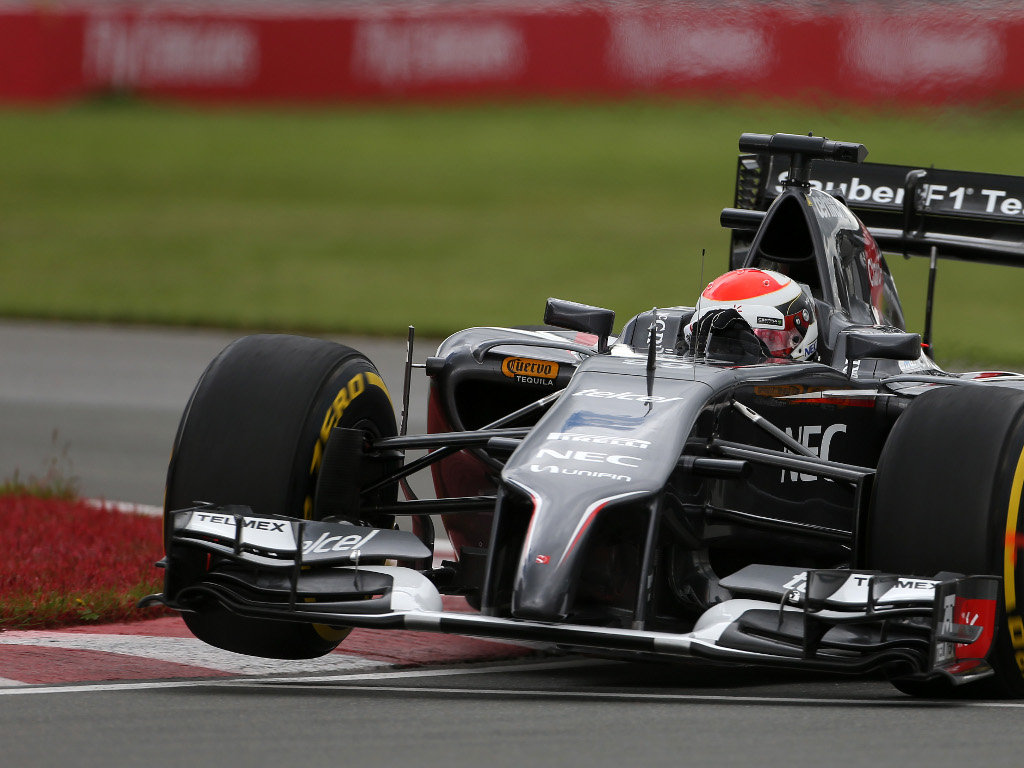 Adrian Sutil believes Sauber are coming to grips with the problems of the C33, but still feels the car is a “little diva”…

Adrian Sutil believes Sauber are coming to grips with the problems of the C33, but still feels the car is a “little diva”.

Having finished seventh in last year’s standings Sauber were hoping to kick on this season, but the 2014 campaign has been a nightmare one so far for the Hinwil team.

Sutil and team-mate Esteban Gutierrez have failed to pick up any points in the nine races to date and the team are 10th in the standings – behind Marussia.

The German admits it’s a struggle to drive the C33.

“It’s getting better with every race but the car is a little diva,” he said. “We try to make it easier to drive and the stability is sometimes there. But it’s very difficult to get rid of the problem completely and that is where we are struggling.”

He added: “The car is a better car compared to the opening races, but you can’t really see it on the results.

“At Silverstone, the car was a bit more competitive and whether in the rain or the dry we were closer to the top ten. That was good, but we are still struggling on the tyres and the hard tyres slowed us down in the race a lot. Of course we want to improve the situation, it’s not where we want to be, but everyone in the factory is trying the maximum to improve it. It’s not an easy situation, but we will get out of it – and hopefully very soon.”