Home Uncategorized Sutil sums it up: We need points 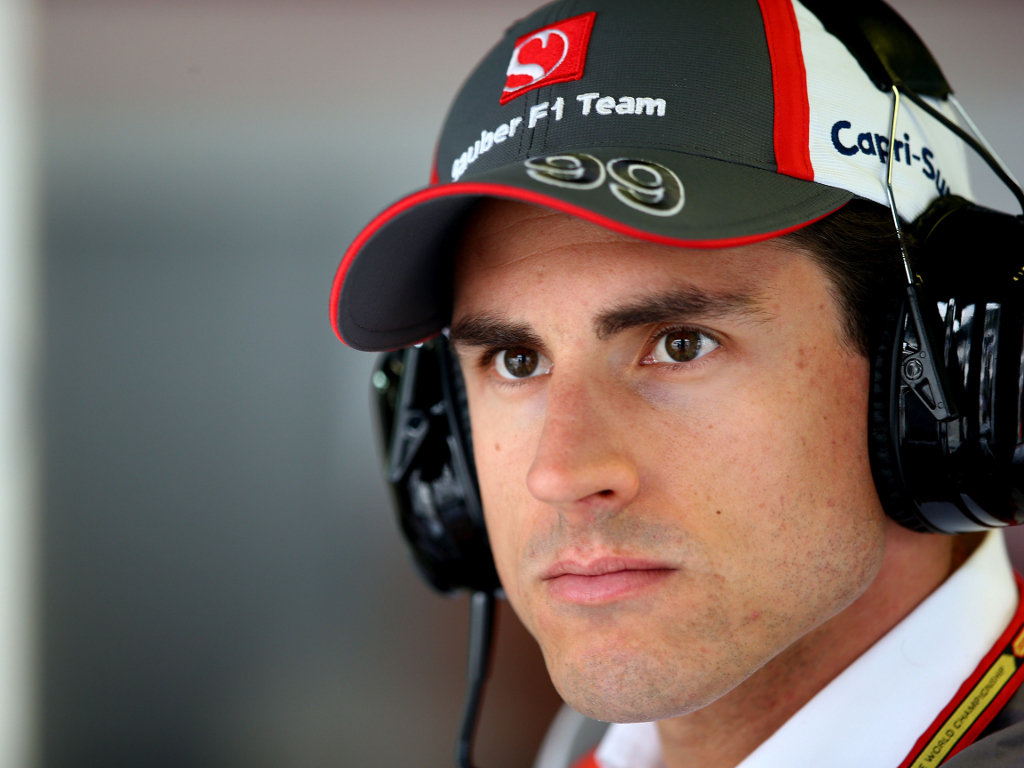 Adrian Sutil feels Sauber need to think beyond just beating Marussia if they hope to get into the points this season.

The Swiss team is in the midst of a pitiful campaign in which they have yet to score a single World Championship point.

As a result, Sauber are behind Marussia in the Championship standings as the latter claimed two points in Monaco earlier in the year.

However, Sutil insists it is not Marussia who Sauber need to focus on beating.

“It’s not necessary really to focus on them because we need to score points,” the German racer told Crash.net.

“We need points and if we just focus on them and try to beat them then we’re not in the points.

“It’s a little bit tricky because they did a really good race in Monaco – a lot of retirements there and they scored two points – but we have the faster car. We have much more speed.”

Asked if he was worried that Sauber may go through the final six races without finding themselves inside the top ten, he said: “Maybe, who knows?

“But it’s a shame that we only get points for the first ten. We’re close to the top ten all the time but Marussia is in front of us in the Constructors’ Championship.

“It’s not the real truth. But we push on, we have to get some points, that’s for sure.”