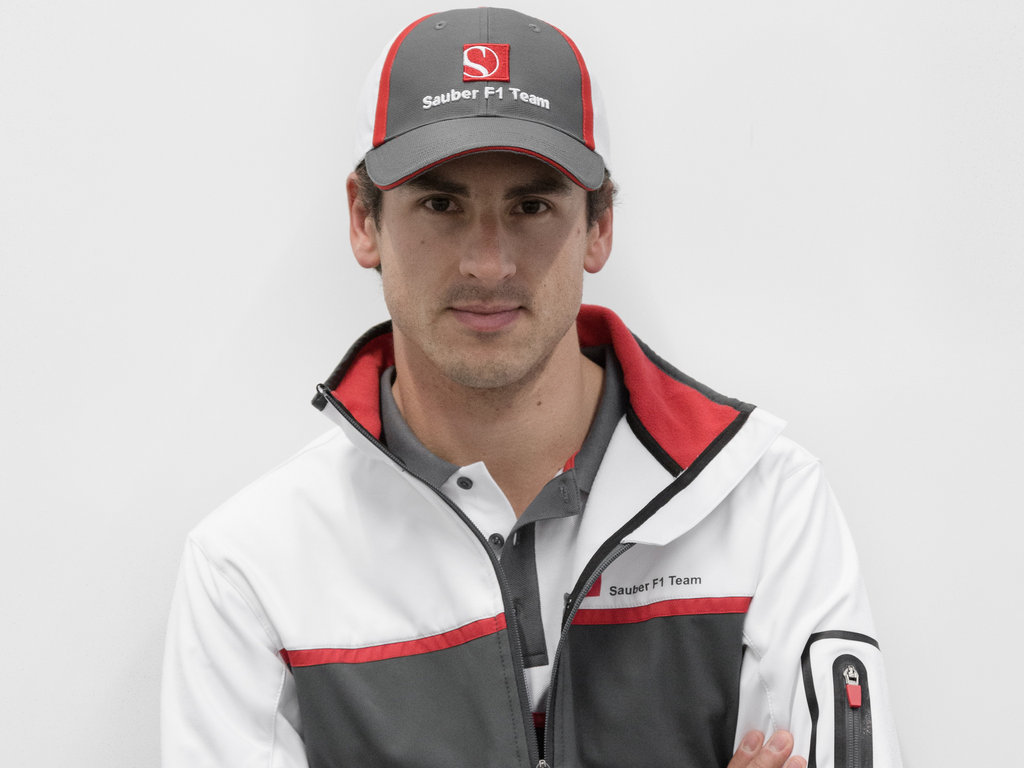 Adrian Sutil hopes that his move to Sauber will finally allow him to realise his ambition of recording a podium finish in 2014.

“For me, every year the target and the big goal is to go better than the previous year and better than my overall best ranking in the championship, which was ninth in 2011,” the German told Sky Sports.

“It is what I want to improve, so ninth or better is the clear target.

“If there is a podium available, I will try to make it because I’ve never had one in F1 and I am desperate to get it. It is the target, [but] I can’t confirm if it is going to happen or not, it will all depend on the package of the car and how we get on. It is most important that everyone is focused and committed and keen on the success for next year.”

The 30-year-old added that his decision to leave Force India was one he had considered thoroughly, admitting that he has been in talks with Sauber for the last two years.

“From the beginning of [last] season we had talks, and I was in contact with Miss Kaltenborn already since February 2012 when I wasn’t even racing,” he confirmed.

“So we had contact for a while and it was just a case of time to find a solution together.

“This year, it was clear for me as to whether I wanted another year at Force India or [to move to] Sauber. Sauber was my preference, so I was glad that the first priority went through and I am in a new team with a new challenge.

“I am happy to be in a new team, [with] a new environment, fresh energy. We have good goals, the team is a stable, historical team and I enjoy working with them.

“No one knows what is realistic, we don’t know how the car is going to be, it is a very difficult question to answer right now.

“It is a new season with completely new cars and I think the first few races with all the fuel saving [are] going to be a challenge.

“No one knows how much you can push – as drivers, we have to find the right way to push, but also save fuel at the right time to maximise the package. In the early races, it is going to be very difficult, someone will miss out and, for some, there will be a big chance.”