Home Uncategorized Sutil: The car was a carrot 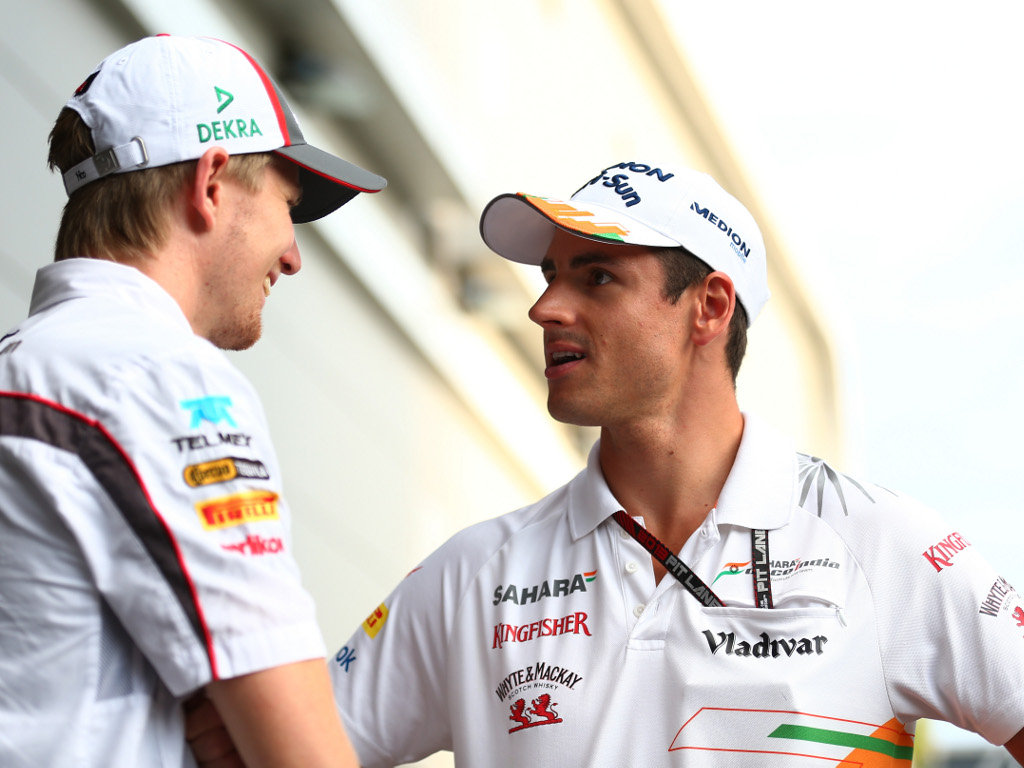 Although reports suggest Adrian Sutil could be without a drive next season, the German is expecting to stay on for another year with Force India…

Although reports suggest Adrian Sutil could be without a drive next season, the German is expecting to stay on for another year with Force India.

That, though, has not stopped him from slating his team’s 2013 car.

Having failed to score a point in the final race of the season in Brazil, Sutil blamed the car.

“The car was not particularly good,” he told Auto Motor und Sport.

“We had every problem that you could have: understeer, oversteer in the slow corners, the fast corners. You could not do much with the adjustments in the cockpit.

“Ultimately the car was simply a carrot. There is simply nothing that works.”

Asked if he was glad the season was over, he said he was looking forward to the winter break and next season when “everything will be very different with the V6.

“I think it (the changes) will bring the field back together.

“Right now it’s boring with Red Bull. They have dominated this era. Now let’s see who in the new era has their nose in front.”

However, it remains to be seen whether Sutil will hold onto his race-seat for next season.

With Nico Hulkenberg and Sergio Perez being hotly tipped to replace the German and Paul di Resta, both 2013 drivers may have already contested their final F1 grands prix.

Sutil, though, believes he’s done a good enough job to secure another season in the sport.

“I think I did a good job,” he said. “Maybe here and there were slight errors but overall it was fine.

“We threw away many good results – by bad luck, other drivers or by the botched pit stops at the beginning of the year. This is something I’ve never experienced.