Home Uncategorized Sutil thinking about future, not past 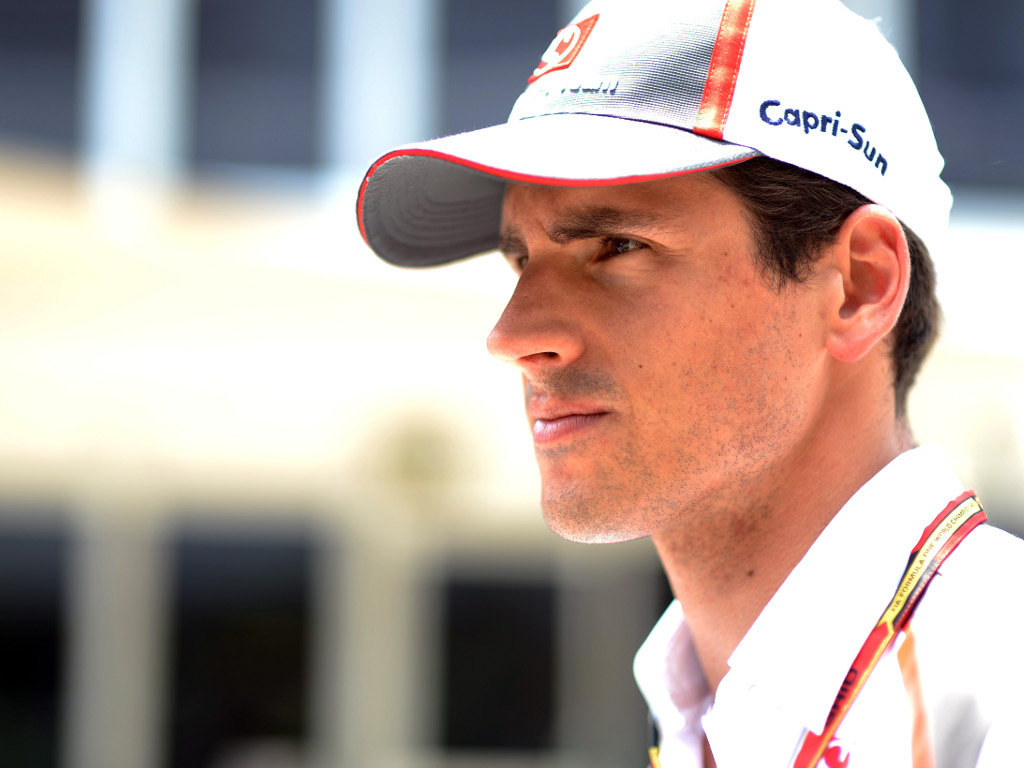 Adrian Sutil says he is “happy” to see Force India do so well, but insists he has “no regrets” over his decision to join Sauber…

Adrian Sutil says he is “happy” to see Force India do so well, but insists he has “no regrets” over his decision to join Sauber.

After spending the 2012 season away from F1, the German returned to the grid with Force India last year. After finishing 13th in the Drivers’ standings with 29 points, he revealed in December last year that he would drive for Sauber this season.

The move is yet to pay off though as Sauber are yet to finish in the top 10 this season while Force India have scored points in every race, including a podium in Bahrain, and are currently fourth in the standings.

Asked by Autosport if it was frustrating to see Force India do so well, Sutil replied: “I had wonderful years with Force India, and I needed a change and I went to Sauber.

“So this chapter is done for me and I’m happy to see them be successful, and I did a lot of work so maybe this is [why they have] what they have right now.

“I’m not thinking back, [and] that it’s a shame I’m not there. It’s OK they have a good result, I am happy for them.

“Life goes on – new team, new challenge, no regrets. It would be great to do as well as Force India with this team in the future.”