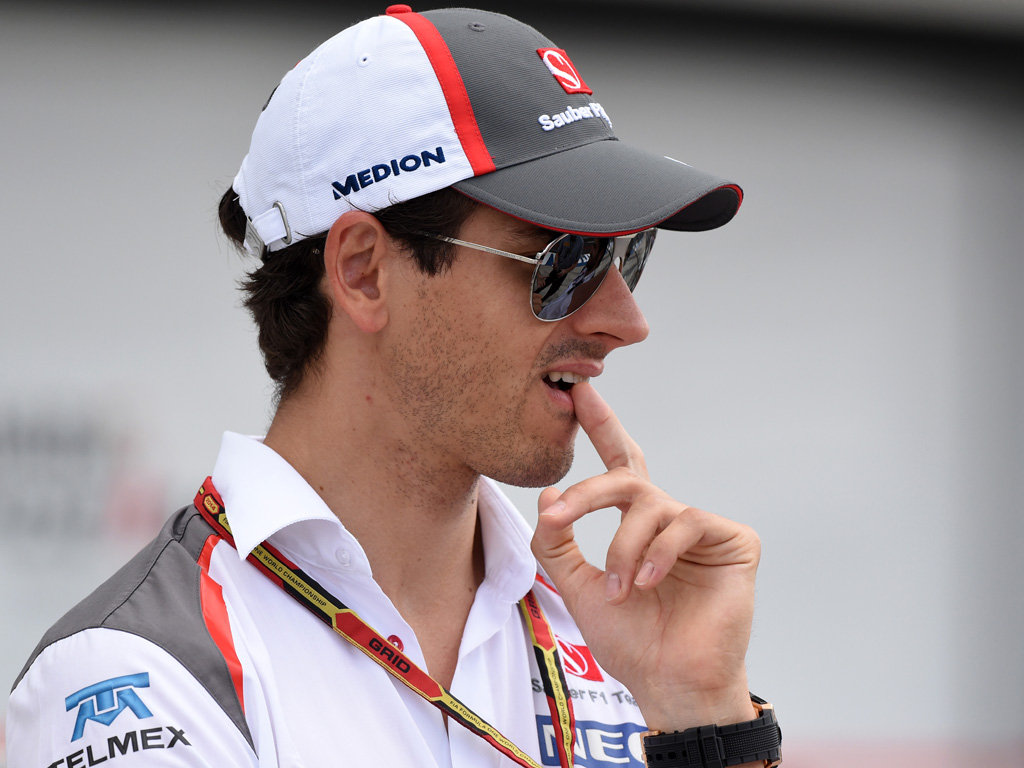 Adrian Sutil says he is prepared to “look at several categories” after losing his Formula 1 race seat for 2015.

The German won’t be on the grid next year after Sauber opted to axe him and Esteban Gutierrez in favour of a line-up of former Caterham driver Marcus Ericsson and rookie Felipe Nasr.

Instead of taking a year out of racing, Sutil says he is interested in competing in the World Endurance Championship next year while he will also keep an eye on Haas F1 ahead of their entry into F1 in 2016.

“There are plenty of opportunities in categories that are really interesting – it doesn’t need to only be Formula 1,” he told Autosport.

“I’ve had my normal plan disrupted so I have to look at several categories. I’m very open.

“I look forward to whatever happens. If I don’t drive next year, I’m still a happy man.

“Everyone is saying good words about it, and that’s how I feel about it. The cars are quick and probably similar to Formula 1.

“I definitely want to do the 24 Hours of Le Mans in my career, and I’m looking at certain Formula 1 drivers who did that step and are very happy.

“There are manufacturers there and that’s good for the future for a driver – you need a partner who is reliable and you can make a long-term contract [with] and then really work and improve.

“I’m 31 and I could still go quite a few more years in Formula 1, but I’ve been in Formula 1 and there’s a time where you have to go somewhere else.”