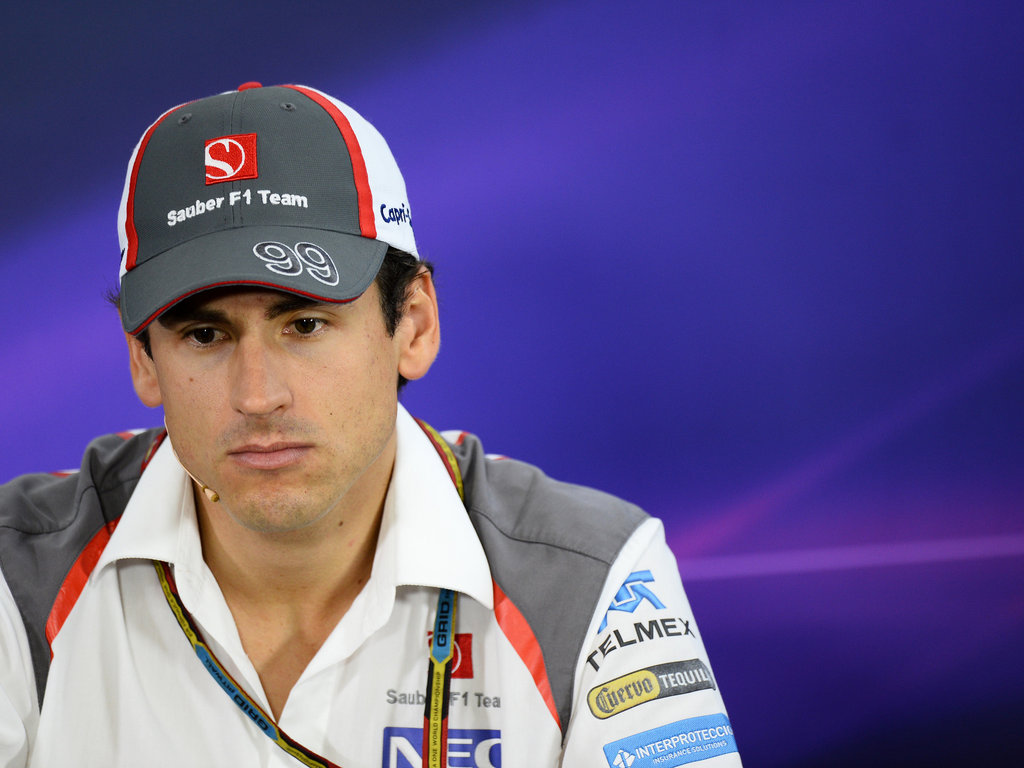 Adrian Sutil has revealed there are “certain things to talk about” with Sauber after learning that there is no place for him at the team next season.

Earlier this week, Sauber concluded their driver line-up for 2015 when they announced that Felipe Nasr would partner Marcus Ericsson. Both drivers bring with them millions in sponsorship from Brazil and Sweden respectively.

The announcement brings to an end Sutil’s time with the team despite the German, who has yet to score this season, only being midway through a two-year contract.

Sutil, though, has cast doubt over whether Nasr and Ericsson will race for Sauber and also whether the team will even be on the grid in 2015.

“There are certain things to talk about definitely,” he said.

“So there is no real change from last weekend to this weekend. It is just an announcement.

“Now of course from my situation I think I have to do some talking to sort out the things.”

As for whether he now has a future in F1, the former Force India driver added: “I don’t know. I will see what is possible, what I want.

“There are quite a few things to sort out and I cannot really say more at the moment.”