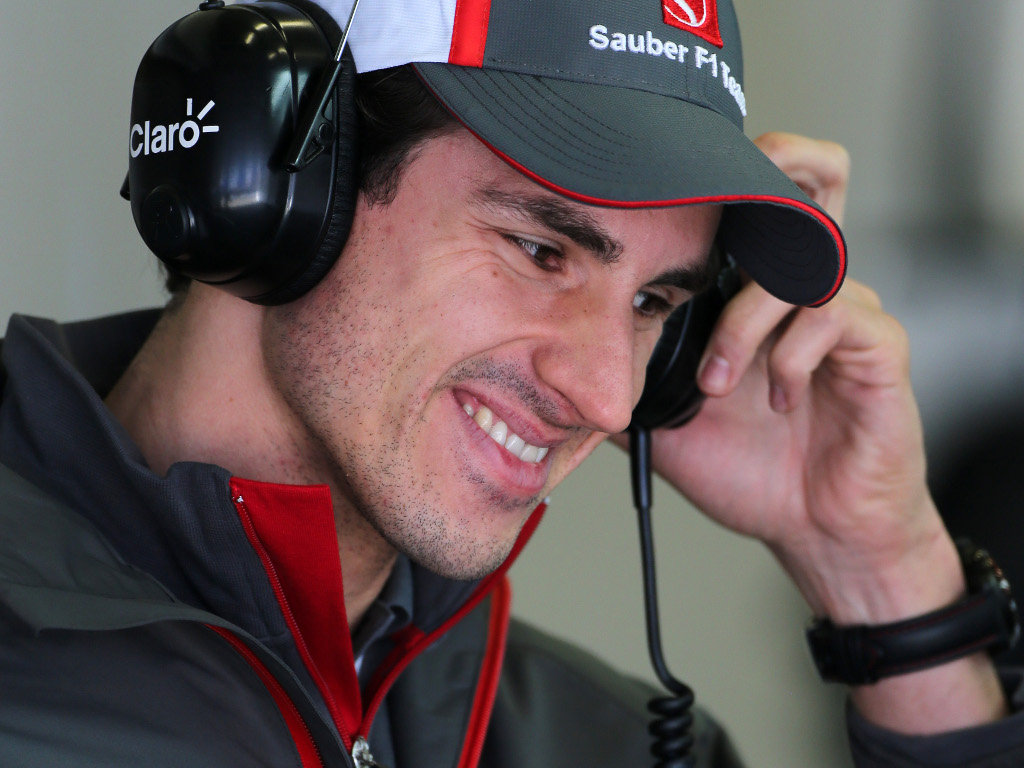 Slipping and sliding could be the norm this season as the Formula One drivers have to deal with “unpredictable” cars and cold tyres.

Following a four-day test at Jerez, drivers spoke of the characteristics of the new cars which include plenty of sideways movement as a result of less downforce and more torque.

Getting heat into the tyres is another issue created by the new regulations with new Sauber signing Adrian Sutil – who had two offs during his running in Spain – saying it has made the cars unpredictable.

“We really struggled a lot to keep the temperature in the tyres,” he told Autosport. “Out of the pits on the first lap it was the best, but then it was just getting out of the window and then the tyres were rock hard.

“It was like driving on ice, so very difficult in these conditions with the torque of the engine to control it. There was a lot of wheelspin and it made it an unpredictable car.”

The German added that he does not believe it was just the cold temperatures at Jerez that led to this, however, did concede that it exaggerates the situation.

“In cold races for sure it will be a big problem. We lost the blowing effect and now you see how much we relied on the blowing, it a big effect we had.

“Now we have a single wing in the rear – and there is so much load missing that the traction went down by a big step.”

Meanwhile, Caterham’s Kamui Kobayashi, who last competed back in 2012, says this year the drivers will definitely have to find a way to deal with the decreased downforce.

“I have to say the downforce is much less than before, and I also think the rear tyres used to work well with the blowing of the exhaust,” he said.

“Before it was quite easy to get the rear temperatures up as you naturally got a lot of heat, but now there is nothing.

“Even with a brake bias system we don’t use much the rear brakes, so there is not much temperature at the rear. This is why we need to work a lot and spend a lot of time on it as well.”