Home Uncategorized Sutil: We are on the right way 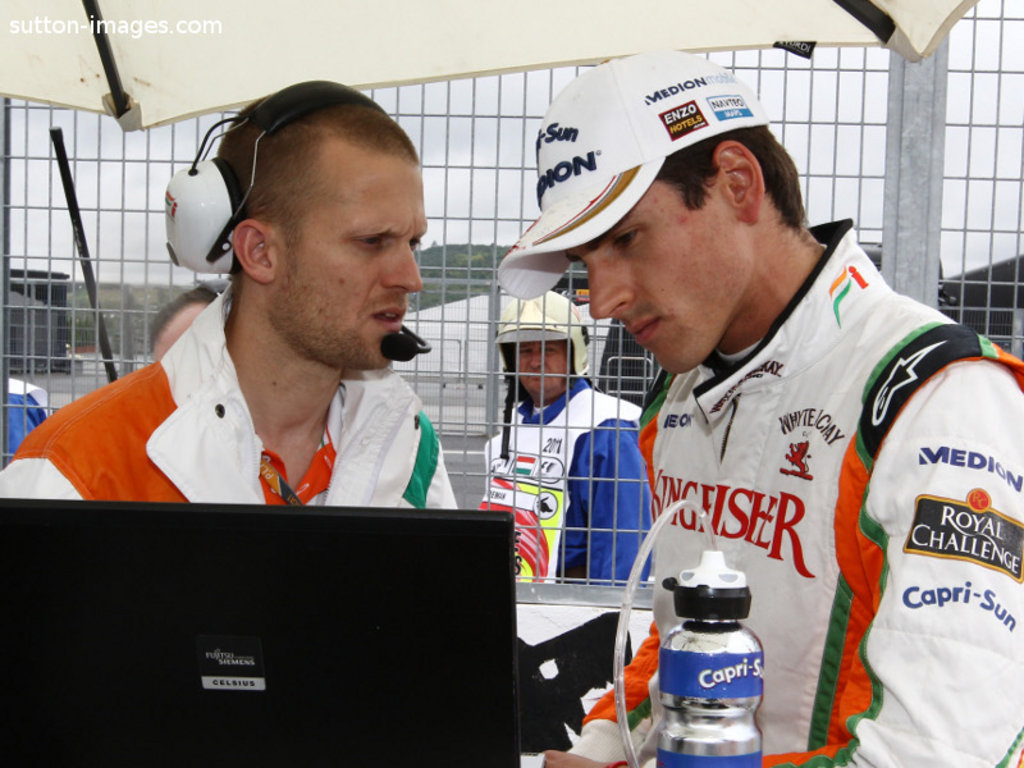 Adrian Sutil firmly believes Force India are in for a strong finish to the Championship, especially as Spa and Monza should suit their VJM04…

Adrian Sutil firmly believes Force India are in for a strong finish to the Championship, especially as Spa and Monza should suit their VJM04.

After a slow start to the campaign, which saw them bag just 12 points in the first nine races, Force India have netted 14 in the last two.

While Sutil finished sixth in the German GP, his team-mate Paul di Resta followed that up with a P7 at the next race in Hungary.

And Sutil believes this is a firm indication that Force India are on course for a strong finish to the Championship.

“Absolutely. It’s important for us to see this,” he told Autosport when asked if he was pleased with the team’s progress.

“We planned for a little bit of a difficult start to the season because we changed a few things during the winter, and we’re aiming for a strong finish.

“At the moment we’re on the right way. We’re aiming to catch a lot of points still. Looking to Spa and Monza, these are tracks that favour us. It could get even better.

“It’s a good sign that our downforce is improving and the general stability too. This will help us at Spa.

“We are still one of the fastest cars in a straight line. The switch of the DRS is very good, so it should be even better at Spa and Monza than at other races.”