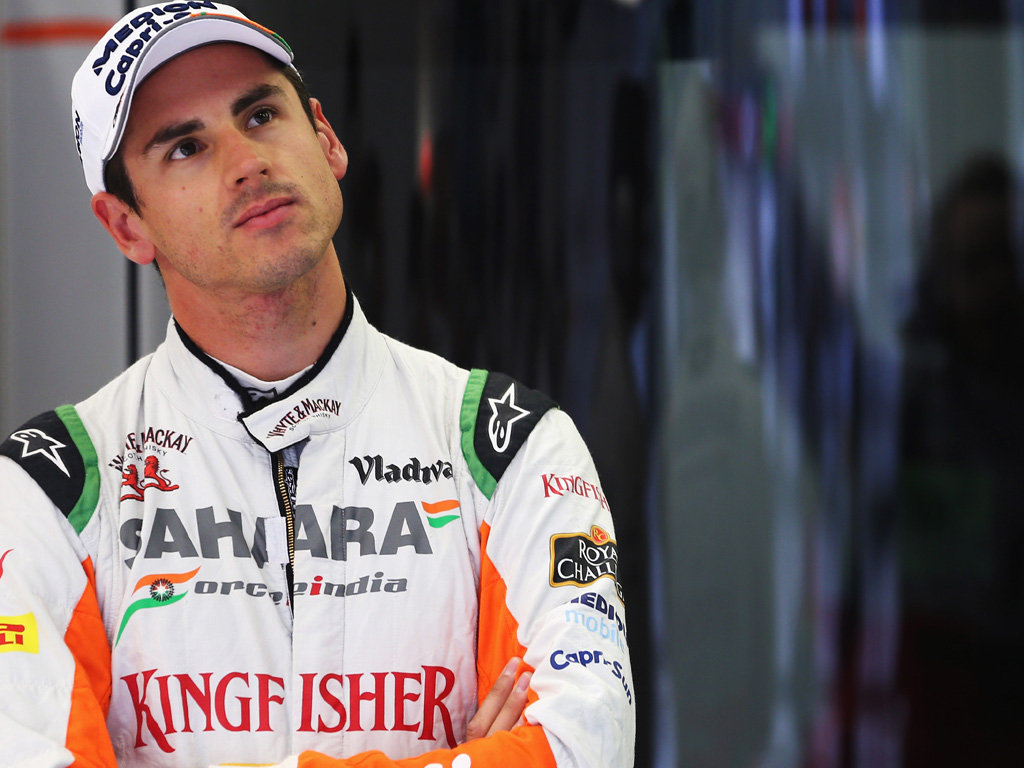 Adrian Sutil says he will “probably” have another season at Force India although “no decision” has been made.

Having taken a year off due to his personal troubles, Sutil returned to Force India this season.

The German made a flying start, beating his team-mate Paul di Resta to seventh at the Australian GP. That, though, is one of only six top-ten results Sutil has achieved.

But despite being outscored by di Resta by 10 points, Sutil reckons he’ll remain at Force India next season.

He told Autosport: “I will probably do another season here.

“It’s a good team. At the moment, we are not as strong as we used to be but it is one of the strongest private teams and it’s hard to find a better seat so I would like to do another season here.

“But I haven’t made up my mind completely and no decision has been made.”

The 30-year-old was quick to point out that the decision is not solely Force India, it also depends on whether he wants to stay put.

“It’s not all about the team and whether they say I am allowed to drive or not, I can also make some comments [about] if I want to stay here.

“I think I am in a strong position, I have done my job this year and you would have to find someone else who does the job like I do.

“If there is a better drive somewhere out there and they want him, fine take him and good luck.”