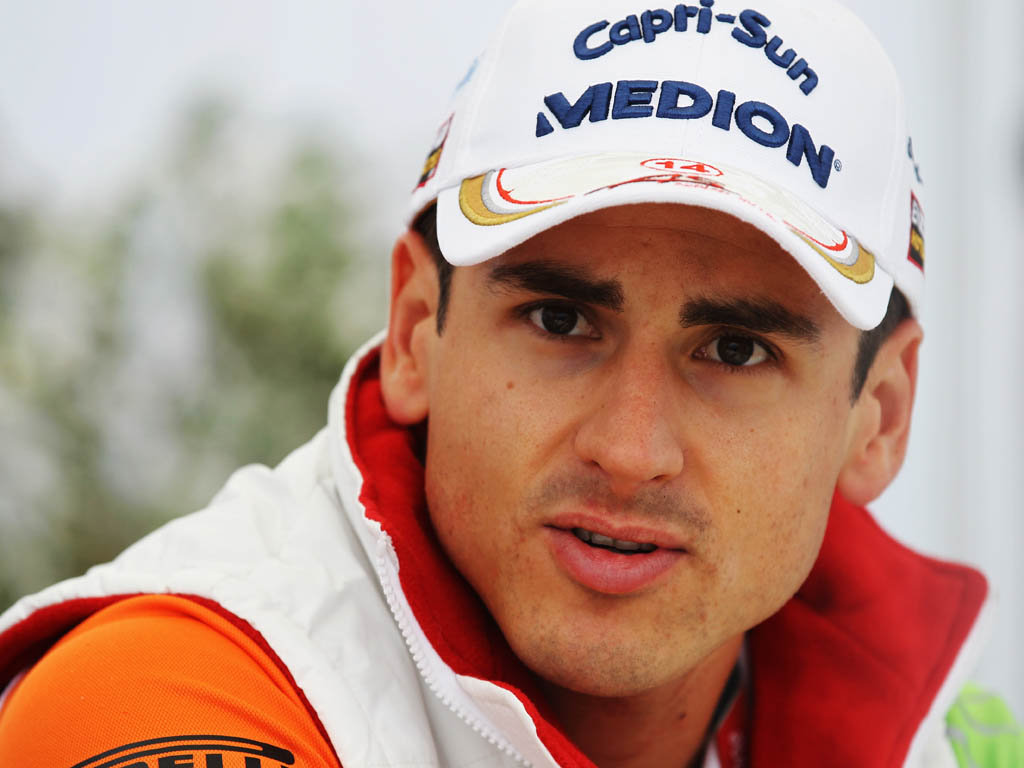 Adrian Sutil has withdrawn his appeal against the guilty verdict for causing grievous bodily harm, saying he wants to close the door on the matter.

In January, Sutil was found guilty of stabbing Lotus’s Eric Lux in the neck with a champagne glass during an incident at a Shanghai nightclub in 2011.

Although the former Force India driver avoid bail, he was put on probation for 18 months and hit with a hefty fine.

Sutil appealed the ruling, however, two months later has decided rather to let the matter rest.

“I am very happy that I have been able to express myself to Eric Lux and don’t have to go to trial again,” Sutil told Bild.

“I don’t want to again go through a year like this last one.

“I am finished with the topic and want to return as quickly as possible to what I do best: race in Formula One.”

Sutil’s manager Manfred Zimmermann added: “We are pleased that Eric Lux and Adrian have spoken and that this topic is now closed.

“From now on we will concentrate on the sport and do everything to see that Adrian gets back in Formula One as quickly as possible.”