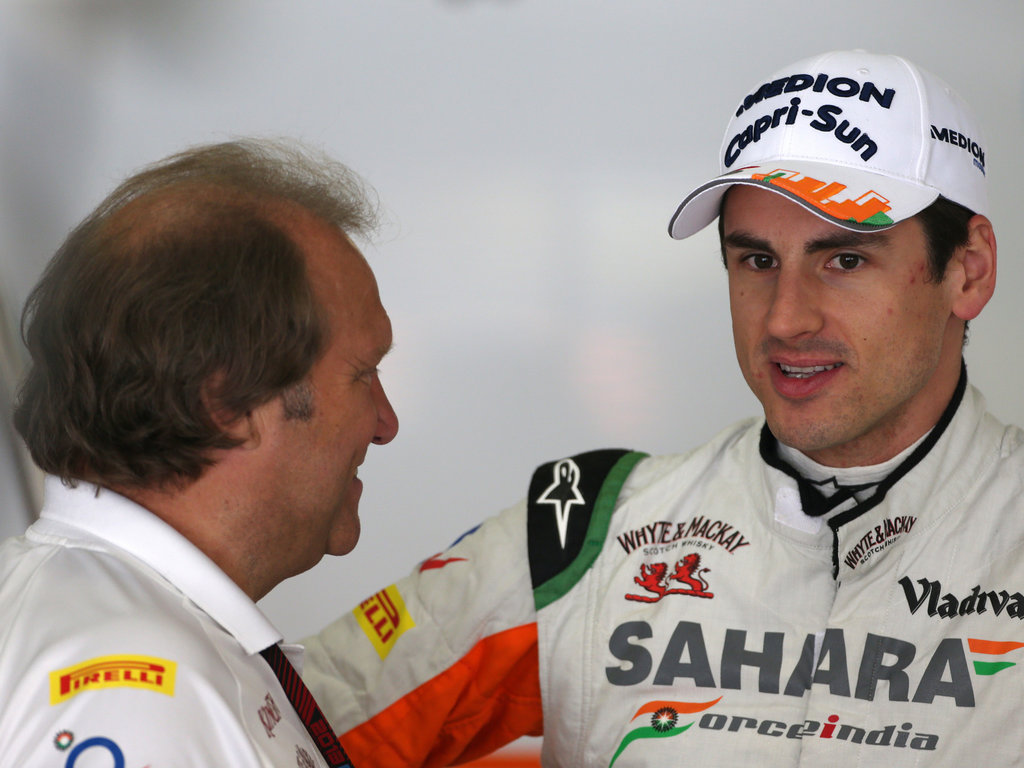 The German finished seventh in the first race of the season, but luck deserted him after that as he retired in the next two races and then finished 13th in Bahrain and Spain.

However, things finally clicked at the Monaco Grand Prix for Sutil as he finished fifth after starting eighth on the grid.

“We all knew that the underlying [performance] has been there, but when you have three or four races where it keeps falling apart for you, from Adrian’s point of view, he needed it for his confidence,” Fernley told Autosport.

“The team has never thought any less of him, but his luck needed to turn.”

Sutil returned to Formula One at the start of this year after spending the 2012 campaign on the sidelines, and while a lot of inexperienced drivers would feel the heat after four difficult races, the 30-year-old kept his composure during the tough period.

“When you have had a year out and you have three or four [difficult] races early on, of course it’s undermining,” said Fernley.

“As a team, we have supported him, so he has not had to feel threatened by that and has responded well to it.

“Of course, it’s got to get the nerves jangling and he has pulled through and delivered.

“That mental strength was the whole reason that we wanted to work with Adrian this year.”