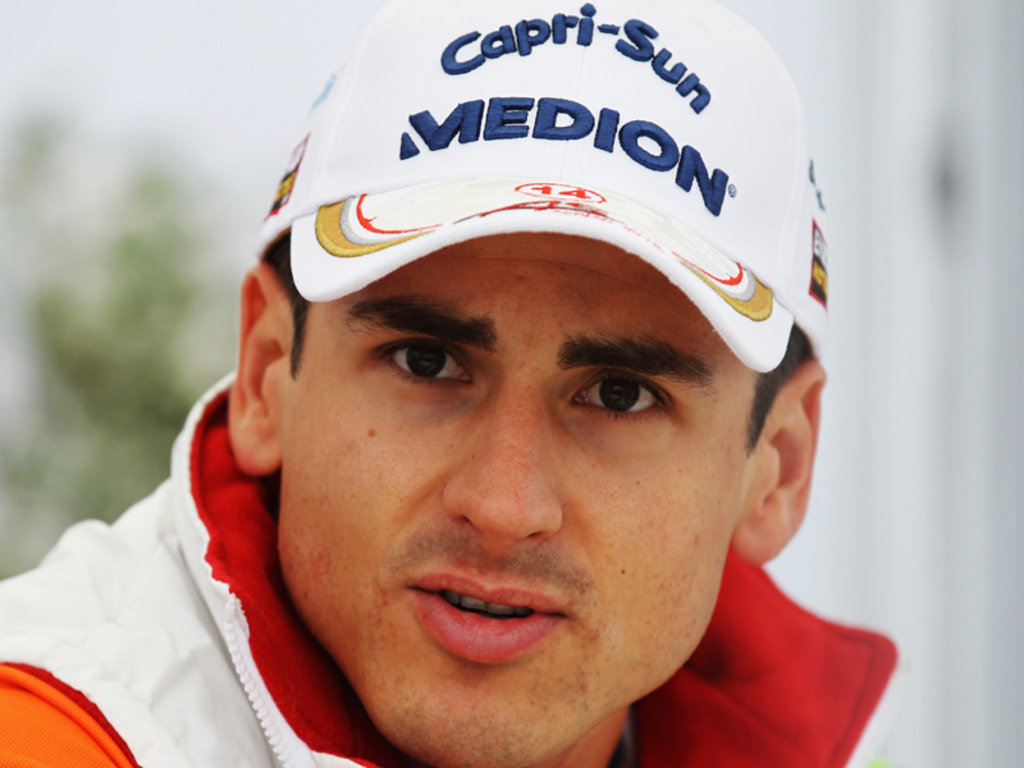 Adrian Sutil’s manager has dismissed media speculation linking the German with a move to Ferrari.

The 28-year-old is without a drive for the 2012 season after Force India opted to go for a Paul di Resta-Nico Hulkenberg driver line-up.

Sutil, though, has been strongly linked with a move to Williams for next year while some have suggested Ferrari are also interested in signing him. However, the seat at the Italian squad will only become available in 2013 when Felipe Massa’s contract expires.

His manager Manfred Zimmermann, though, has tried to put an end to the Ferrari speculation, insisting they are not in discussions with the Maranello team.

“It is certainly the dream of every driver and manager, but we are definitely not in talks with Ferrari and Ferrari are certainly not an option,” he told Sky Sports News HD.

“There are still options to stay in Formula One and we are negotiating currently,” Zimmermann said. “We can’t say anything just yet.”