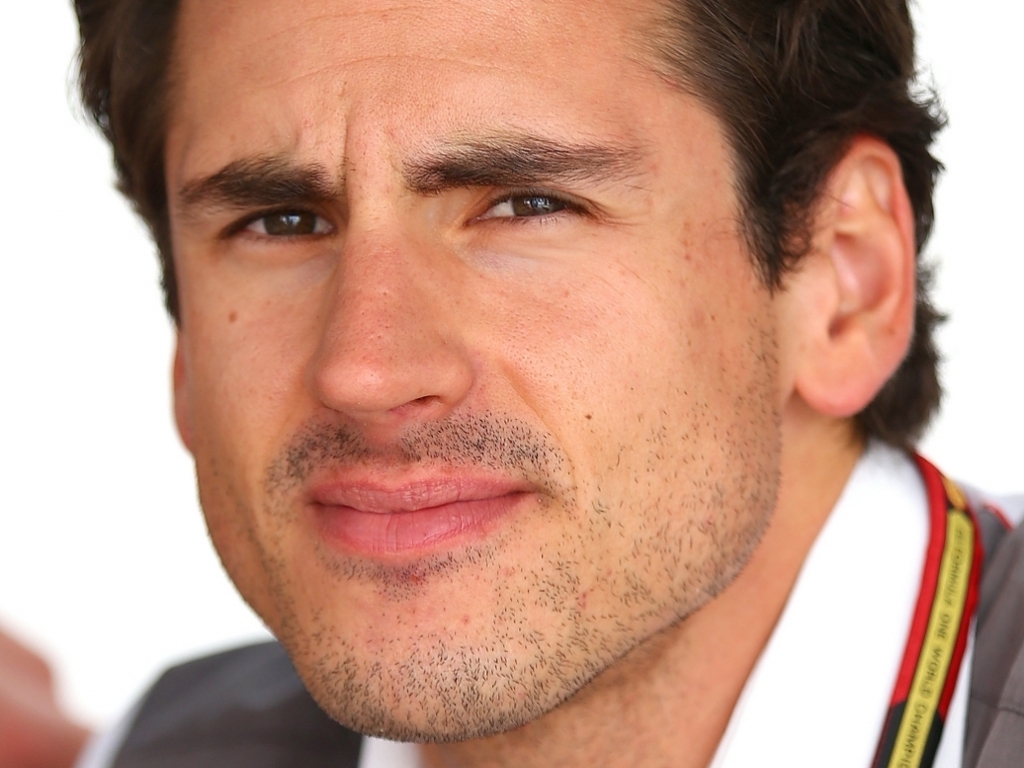 Adrian Sutil's legal dispute with Sauber has been upheld by the Supreme Court of Zurich with the German wanting 3.5 million Swiss francs for losing his ride.

While the start of last year's championship was dominated by Giedo van der Garde wanting to force Sauber to honour their deal with him, this year it is Sutil's chance.

The German, though, isn't wanting a drive, he wants money.

Last week the Supreme Court of Zurich upheld his complaint that Sauber reneged on a deal to race him in 2015.

The team, though, say not only did he not come to the table with the promised 40 million in sponsorship money but that they'd also dropped him because he was under-performing.

According to Neue Zurcher Zeitung newspaper Sauber are now expected to seek to have the matter go before arbitration tribunal.

"The decision only concerns procedural aspects," she said.