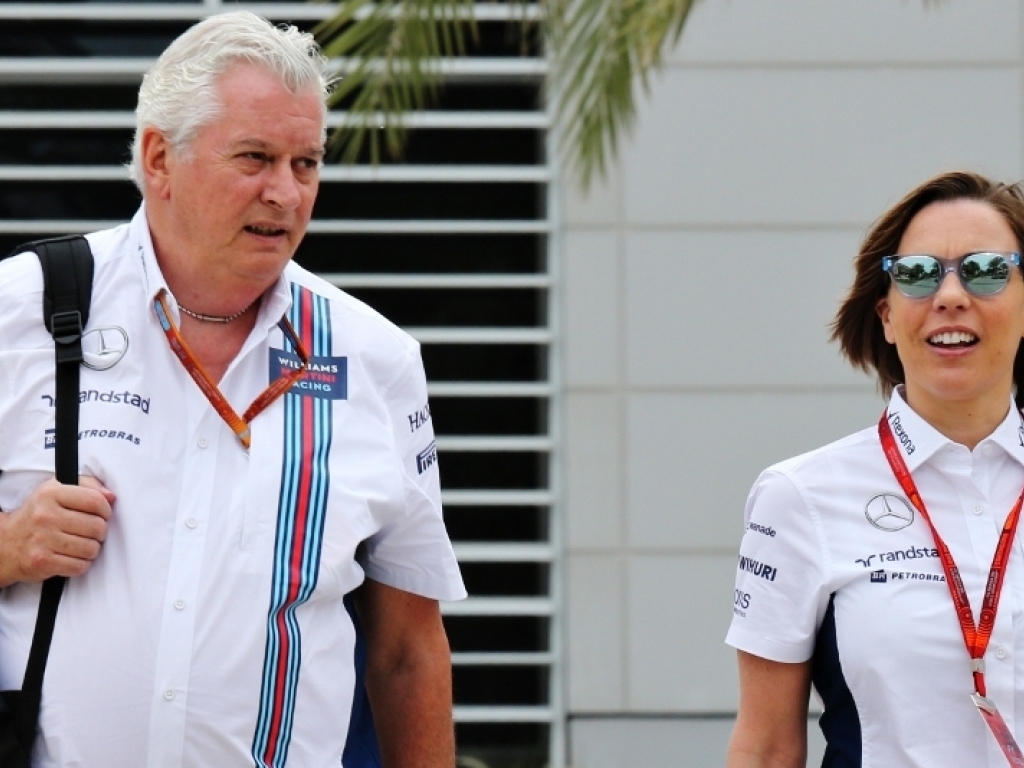 Despite it being their inaugural season in F1, Haas partnered up with Ferrari, taking some of their staff and ‘non listed’ components. Many say it is the main reason they have managed to accumulate 18 points in the opening three races, something unheard of.

In comparison, Williams and other independent teams generate data without any help from anyone as well as create everything on their cars almost completely from the ground up, something Symonds says is the why they have been so successful in their first three races.

“People might know that I do feel that the way Haas have gone about things – which of course is totally legal, it’s what the rules allow you to do.

“I think it does erode the status of being a constructor a little bit. But good luck to them, that’s what the rules are. They’ve used them well.

“What’s really impressed me is that they haven’t just produced a good car but they’ve raced it well and that’s a very difficult thing for a new team to do.

“I think they did have personnel from Ferrari but they’ve also recruited a lot of new people into Formula 1 who haven’t been there before and they’re doing a good job.”