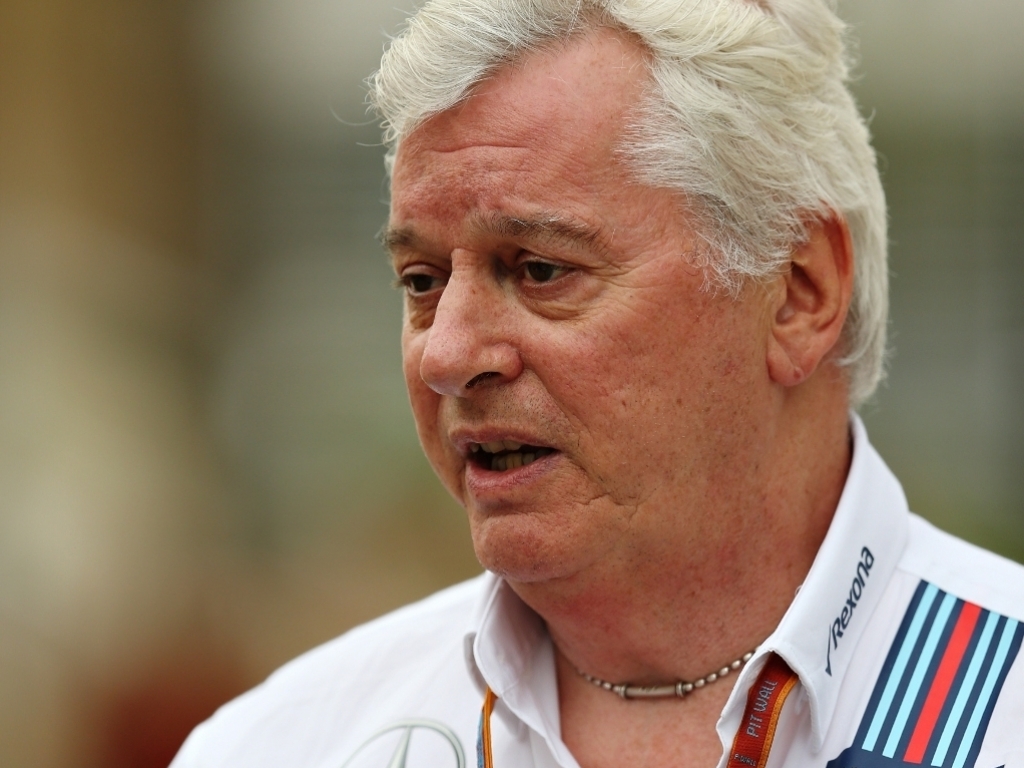 Grabbing a line from the late Mark Twain, Pat Symonds says reports of his pending retirement have been “greatly exaggerated.”

There has been some speculation about the Williams Chief Technical Officer’s future in Formula 1.

According to reports the 63-year-old, who was infamously suspended from Formula 1 for his role in the 2009 Crash-gate scandal, is considering retiring.

However, Symonds, who joined Williams in 2013, says that is not yet on the cards.

“I read that – it reminded me of Mark Twain actually,” he said.

“When he checked himself into a hospital ill in London, a New York newspaper ran his obituary.

“He sent them a very famous message saying ‘The reports of my demise have been greatly exaggerated’.

“I feel the same way regarding my retirement!”