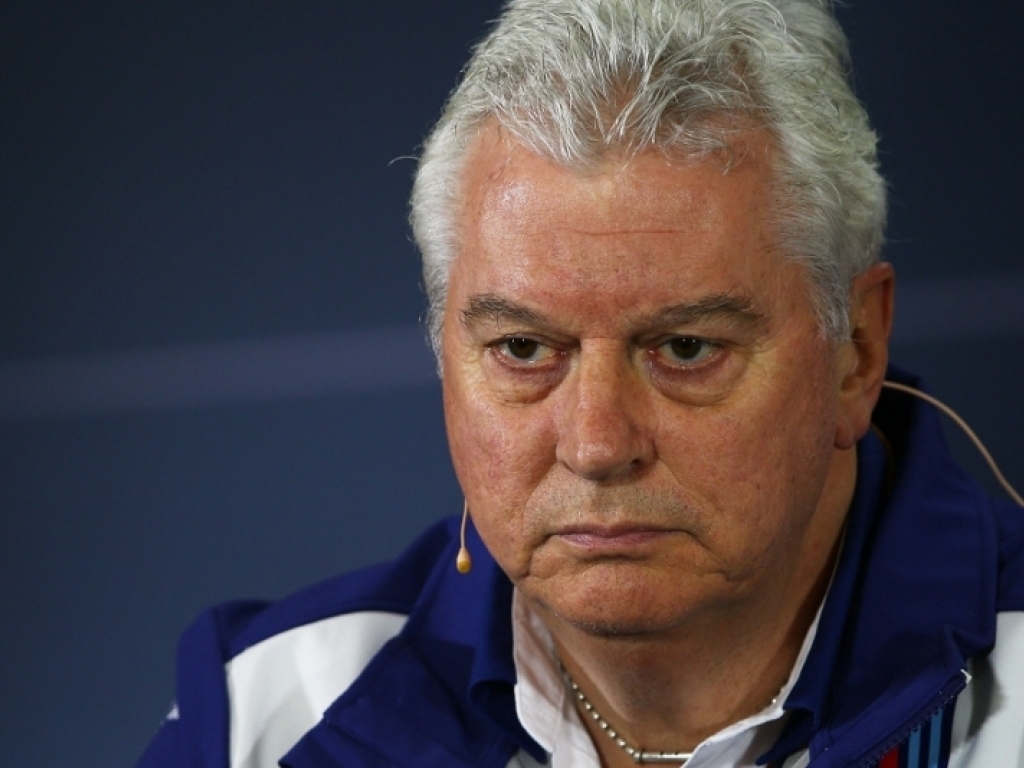 Williams Chief Technical Officer Pat Symonds said a considerable amount of time and energy had been spent, during the design of he new FW38, on improving the team's low speed performance.

Speaking ahead of Barcelona testing, Symonds said the expectation was that the situation would improve significantly this season, without having a negative effect on some of the aspects which enhanced the performance of the car last year.

"The FW37 was a pretty effective car and so we concentrated on understanding the areas where we could improve it without losing the attributes which made it effective," said Symonds.

"It is no secret that the low speed performance of the FW37 didn't match its high speed performance so a lot of time was spent looking into why this was and subsequently making changes, which we hope will improve the situation.

"On top of this we looked at the normal physical obstacles to development that one always meets during the life of a car and tried to push those barriers back," added the Technical Officer.

Symonds also explained that the process of developing this car had been a work in progress since January 2015 already, suggesting that at this level the development of a car was actually a never-ending process.

"In mid-January 2015, before the FW37 had even run, we held a meeting to try and work our way through a concept 'shopping list' and to narrow down the areas in which we hoped the FW38 would out perform its pre-nascent forerunner," said Symonds.

"As we started running the FW37 we could see more clearly the design directions we wanted to take with the next car and at the same time started laying out the basic architecture such that critical path items would hit their design release targets.  The monocoque and gearbox, for example, fall into this category as both need considerable time, not just in design but also in structural analysis," he added.

Another aspect which received serious attention during the design of this year's car was the safety of the drivers.

"Well we have very few changes to the technical regulations. As always we are trying to improve safety and so the cockpit sides adjacent to the driver's head are not only higher but they are also significantly stronger."

While the team was clearly confident about the prospects of making tremendous inroads in 2016, Symonds was reluctant to get ahead of himself just yet.

"One can never tell because no matter how much effort you put in and no matter what the magnitude of your improvements all things in sport are relative.  This means the outcome of the season is not just a function of your efforts but those of your competitors as well," he said.

"I have been in the sport far too long to fall into the trap of making predictions. Over the last couple of years Williams has regained the competitive spirit it was so long famous for. I want to harness and augment that spirit and use it to drive us forward in a progressive manner while always keeping a strategic eye on the future and in particular the big changes due for 2017."