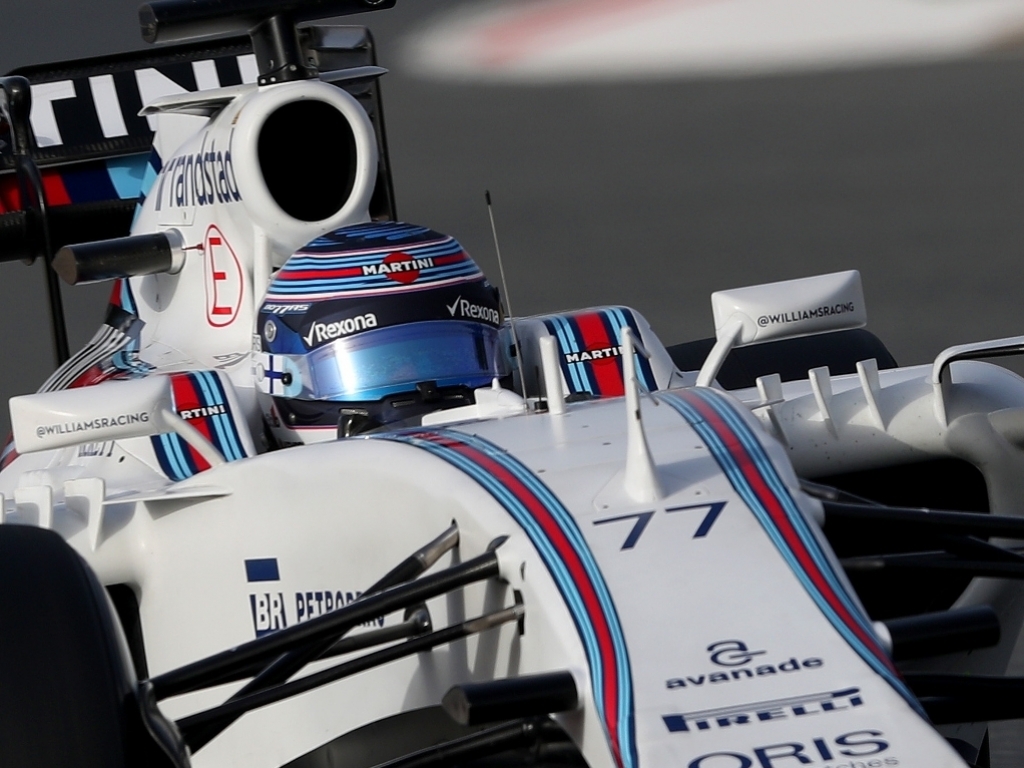 With back-to-back P3s the last two seasons, Pat Symonds says there is no reason Williams can't do it again or even go one better by finishing runner-up.

While Mercedes have dominated the championship over the past two years, Williams have been involved in the battle to complete the podium. First up against Red Bull and then last season Ferrari, Williams finished third in both campaigns.

However rather than targeting another P3 this season, chief technical officer Symonds says another year fighting for the podium will once again yield a strong result in the championship.

"Why not say P2?" he said in an interview with the official F1 website.

"I think we would be proud if we maintained third. The fact is to finish third in the championship is a good thing in any given year."

Pressed as to whether 'Williams be able to attack Ferrari', he responded: "Ferrari is a target. Ferrari is iconic and therefore every team dreams of beating them. They did a great job last year and they can be a tough challenge this year!"

Symonds also weighed in on the team's first test in the FW38 which saw Valtteri Bottas and Felipe Massa covered 377 laps while setting the 13th and 14th fasest lap times.

"When you start testing and things are going wrong you definitely know; if they are going well you can never be quite sure and I think we are in that kind of situation," he said.

"We certainly don’t have any problems, but particularly now that testing is compressed to eight days there is a lot of routine work to do and you are never quite sure how people go about that. I was very much surprised on day one that people already started to run the ultra-soft tyres, as this is something that you normally wouldn't see.

"So all I can say at this stage is that everything is going well for Williams and I think we will be out there and fighting."