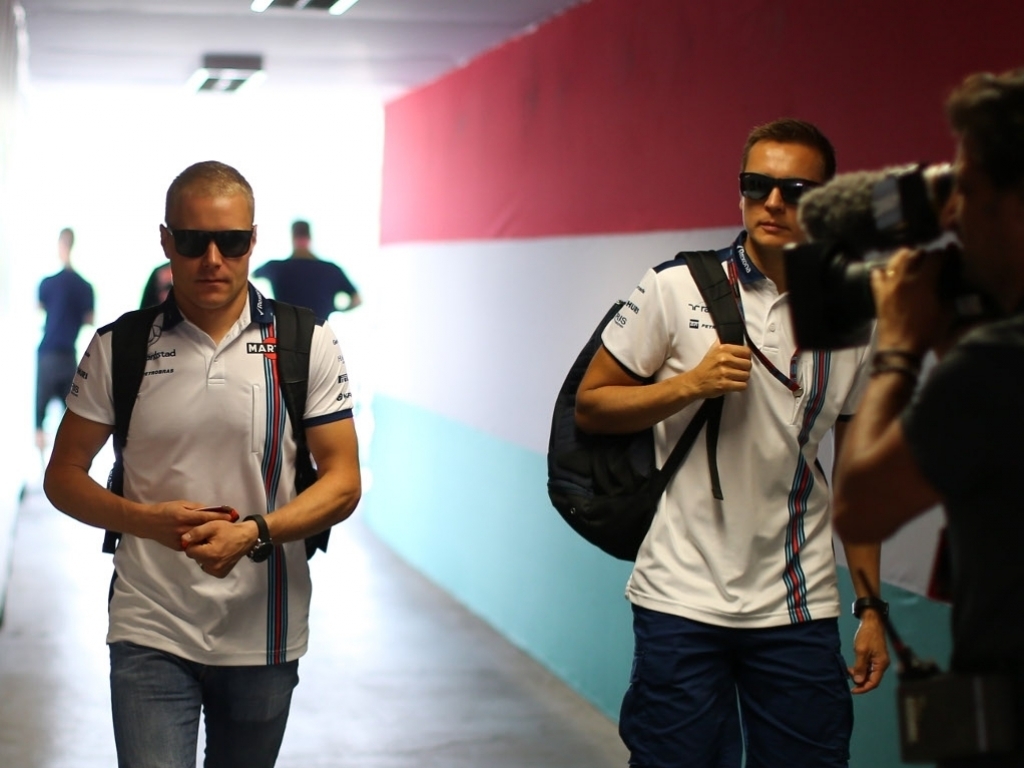 Pat Symonds has accused Ferrari of trying to "destabilise" Williams through their efforts to sign Valtteri Bottas for next season.

This year's silly season has been dominated by speculation about Kimi Raikkonen's potential exit from Ferrari and his possible replacement.

According to the rumour mill Bottas is leading that charge with Ferrari keen to get their hands on the promising Finn.

Williams, though, are determined to retain him and have hit out at their Italian rivals.

"I think at the moment Bottas is a Williams driver and I do not see anything that will change that," Symonds, Williams' Chief Technical Officer, told Autosprint magazine.

"But there are things that I want to emphasize.

"Ferrari's behaviour in their approach to Bottas has been very clear. It has been done so that everyone is aware.

"All this leads to a very destabilising attitude. Not only for the driver but also the team.

"This will inevitably end up destabilising the drivers and his relationship with the team."