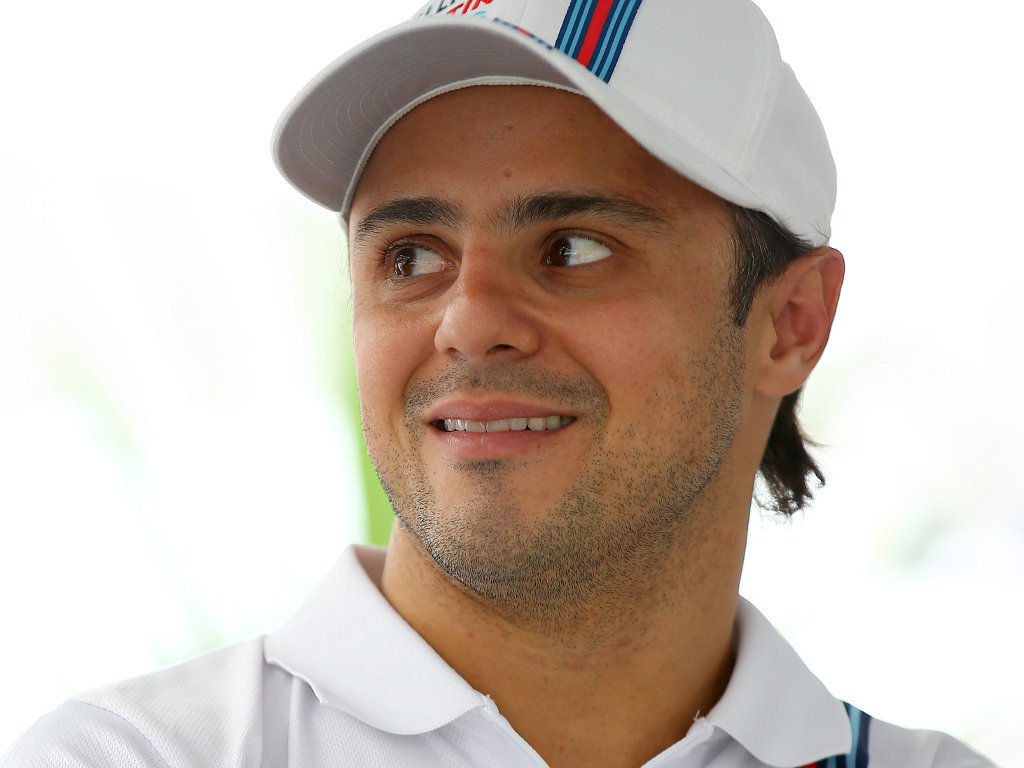 Pat Symonds admits Felipe Massa was “actually quicker” in his first season with Williams than was initially expected, but feels the Brazilian is flourishing as he is in the “perfect place”.

With Ferrari opting to let Massa go after eight seasons, Williams snapped him up for the 2014 campaign and they were richly rewarded as he picked up three podiums to help the team to third in the Constructors’ Championship.

Massa was also the only non-Mercedes driver to claim a pole position this year and he finished seventh in the Drivers’ standings.

More importantly though was the fact that he appeared to have regained the speed that saw him just miss out on the 2008 title, which was a far cry from the driver who appeared to be going through the motions during his final season with Ferrari.

Williams chief technical officer Symonds believes Massa is proving that he can still do the business if he is in the right environment.

“We all knew Felipe was quick and it wasn’t that long ago that he almost won the Championship,” he told Autosport.

“I didn’t know him very well before he came to us, but he’s a great guy and a great team player.

“He was actually quicker than I thought he was [going to be].

“I think this is a good example of putting people in the right environment and they will flourish.

“He’s in the perfect place now and I think the team is as well.

“We have given him the freedom that he needed and in return he’s absolutely given us credibility, speed and points.”